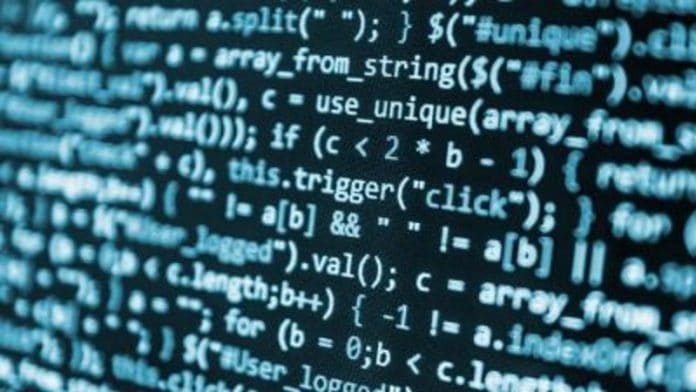 Java 12 was released in March 2019. This new, improved version has incorporated many language changes, all of which are outlined in this article.

Even with a new version of Java released every six months, there are quite a few language changes and under-the-hood improvements in this version. Let’s cut to the chase and explore some of the major features in this release.

JEP 325: Switch expressions
Prior to Java 12, a switch statement was just a multi-way branch statement. Starting with Java 12, switch can also be used as an expression.

The previous design of Java’s switch statement closely follows languages such as C and C++ and supports fall-through semantics, by default. In addition to the current fall-through code via the ‘case : labels’ syntax, additional ‘case -> labels’ syntax is added. Let’s explore this with an example.
With fall-through logic using the ‘:’ operator, the code is:

The output of the above code will be as follows:

With no fall-through logic using the ‘->’ operator, the code is:

The output of the example is shown below:

In the above example of the newly available ‘->’ operator, you can observe that after the first match is found, no further checks are done. Similarly, now the switch statements can also return values that simplify the syntax, as follows:

The above code will return ‘One’ and assign it to the variable ‘value’.

JEP 341: Default CDS archives
Before the bytecode from a class is executed, there are a few preparatory steps that take place. The class is loaded, by name, by the class loader, and by verification of the bytecode done. Then it’s loaded in an internal data structure. This process takes some time and if there are a large number of classes that are loaded, the JVM startup time will get affected.

As long as the classes in the jar are not changed, this process is redundant when you launch multiple applications or the same application many times. Here is where class data sharing (CDS) comes in. It allows you to create the data structures once, dump them in a file and reload again. This is not a new feature and was actually released in JDK 5. Previously, the application had to be started with the addition argument ‘-Xshare:on’ to enable it. With Java 12, this feature is enabled by default.
To measure the benefits running a ‘HelloWorld’ program with CDS off, takes ~0.36s, and with CDS on, takes ~0.28s on my machine. This is around 80ms for a ‘Hello World’ program; so for larger applications, this feature could increase the startup time. Also, by passing some additional arguments, this can be extended for application class files using a feature called AppCDS.

Shenandoah trades concurrent CPU cycles and space for pause time improvements. It contains an indirection pointer to every Java object, which enables the GC threads to compact the heap while the Java threads are running. Marking and compacting are performed concurrently; so we only need to pause the Java threads long enough to scan the thread stacks in order to find and update the roots of the object graph.

In modern computers, we have more and more CPU and memory. On the one hand, applications are getting bigger and more complex, while on the other hand the SLA guarantees a faster response time. The goal for Shenandoah is to allow programs to run in the available memory, and also be optimised to never interrupt the running program for more than a few milliseconds.

JEP 346: Promptly return unused committed memory from G1
Prior to this enhancement, G1 only returned memory from the Java heap to the operating system at either a full GC or during a concurrent cycle. In JDK 12, G1 will periodically try to trigger a concurrent cycle to find the overall heap usage, and return unused memory to the OS in a more predictable and periodic manner. This is useful in cloud scenarios where the billing is also done on the amount of memory consumed or required by the application. An additional flag –XX:G1PeriodicGCInterval — has also been added to set the interval between checks manually.
These are some of the new features released in Java 12. You can explore all the enhancements at https://openjdk.java.net/projects/jdk/12/.