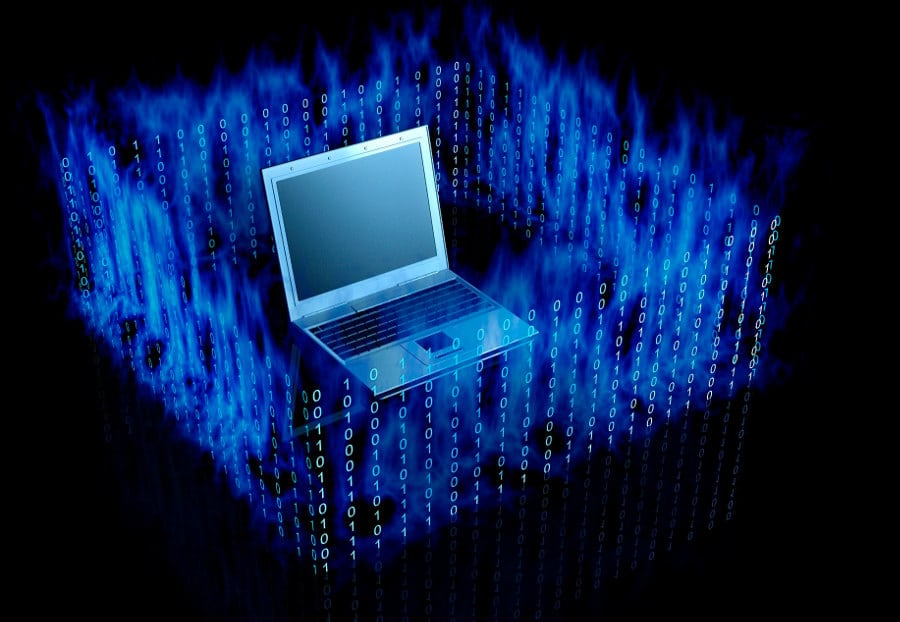 Every major distribution in the open source world is moving towards nftables as the default firewall. In short, the venerable Iptables is now dead. This article is a tutorial on how to build nftables.

Currently, there is an iptables-nft backend that is compatible with nftables but soon, even this will not be available. Also, as noted by Red Hat developers, sometimes it may translate the rules incorrectly. Rather than rely on an iptables-to-nftables converter, we need to know how to build our own nftables. In nftables, all the address families come under one rule. Nftables runs in the user space unlike iptables, where every module is in the kernel. It also needs less kernel updates and comes with new features such as maps, families and dictionaries.

In nftables, the ipv4 and ipv6 protocols are combined into one single family called inet. So we do not need to specify two rules – one for ipv4 and another for ipv6. If no address family is specified, it will default to ip protocol, i.e., ipv4. Our area of interest lies in the inet family, since most home users will use either ipv4 or ipv6 protocols (see Figure 1).

Nftables
A typical nftable rule contains three parts – table, chain and rules.
Tables are containers for chains and rules. They are identified by their address families and their names. Chains contain the rules needed for the inet/arp/bridge/netdev protocols and are of three types — filter, NAT and route. Nftable rules can be loaded from a script or they can be typed into a terminal and then saved as a rule-set. For home users, the default chain will be filter. The inet family contains the following hooks:

To script or not to script?
One of the biggest questions is whether we can use a firewall script or not. The answer is: it’s your choice. Here’s some advice – if you have hundreds of rules in your firewall, then it is best to use a script, but if you are a typical home user, then you can type the commands in the terminal and then load your rule-set. Each option has its own advantages and disadvantages. In this article, we will type them in the terminal to build our firewall.

Nftables uses a program called nft to add, create, list, delete and load rules. Make sure nftables is installed along with conntrackd and netfilter-persistent, and remove iptables, using the following command:

nft needs to be run as root or use sudo. Use the following commands to list, flush, delete ruleset and load the script respectively.

Input policy
The firewall will contain three parts – input, forward and output – just like in iptables. In the terminal, type the following commands for the input firewall. Make sure you have flushed your rule-set before you begin. Our default policy will be to drop everything. We will use the inet family in the firewall. Add the following rules as root or use sudo:

You have noticed there is something called priority 0. It means giving the rule higher precedence. Hooks typically give higher precedence to the negative integer. Every hook has its own precedence and the filter chain has priority 0. You can check the nftables wiki page to see the priority of each hook.
To know the network interfaces in your computer, run the following command:

It will show the installed network interface, one local host and other Ethernet port or your wireless port. Your Ethernet port’s name looks something like this: enpXsY where X and Y are numbers, and the same goes for your wireless port. We have to allow the local host and only allow established incoming connections from the Internet.
Nftables has a feature called verdict statements on how to parse a rule. The verdict statements are accept, drop, queue, jump, goto, continue and return. Since the firewall is a simple one, we will use either accept or drop the packets (Figure 2).

Remember, we are typing these commands in the terminal. So we have to add a backslash before some special characters, to make sure the terminal interprets it as it should. If you are using a script, then this isn’t required.

A word of caution regarding ICMP
The Internet Control Message Protocol (ICMP) is a diagnostic tool and so should not be dropped outright. Any attempt to fully block ICMP is unwise as it will also stop giving error messages to us. Enable only the most important control messages such as echo-request, echo-reply, destination-unreachable and time-exceeded, and reject the rest. Echo-request and echo-reply are part of ping. In the input, we only allow echo reply and in the output, we only allow the echo-request.

Finally, we are logging and dropping all the invalid packets.

A typical desktop user needs only Port 80 and 443 to be allowed to access the Internet. Finally, allow acceptable ICMP protocols and drop the invalid packets while logging them.

Now we have to save our rule-set, otherwise it will be lost when we reboot. To do so, run the following command:

We now have to load nftables at boot, for that enables the nftables service in systemd:

Next, edit the nftables unit file to remove the Execstop option to avoid flushing the rule-set at every boot. The file is usually located in /etc/systemd/system/sysinit.target.wants/nftables.service. Now restart the nftables:

Logging in rsyslog
When you log the dropped packets, they go straight to syslog, which makes reading your log file quite difficult. It is better to redirect your firewall logs to a separate file. Create a directory called nftables in
/var/log and in it, create two files called input.log and output.log to store the input and output logs, respectively. Make sure rsyslog is installed in your system. Now go to /etc/rsyslog.d and create a file called nftables.conf with the following contents:

Now we have to make sure the log is manageable. For that, create another file in /etc/logrotate.d called nftables with the following code:

Restart nftables. You can now check your rule-set. If you feel typing each command in the terminal is bothersome, you can use a script to load the nftables firewall. I hope this article is useful in protecting your system.