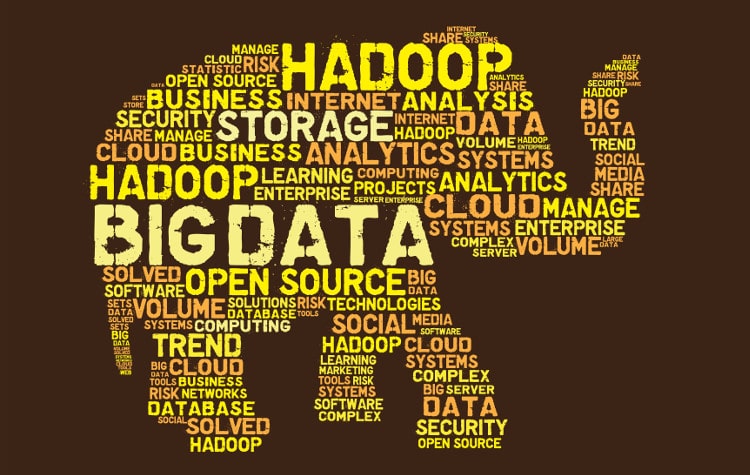 Normally, the term join is used to refer to the combination of the record-sets of two tables. Thus when we run a query, tables are joined and we get the data from two tables in the joined format, as is the case in SQL joins. Joins find maximum usage in Hadoop processing. They should be used when large data sets are encountered and there is no urgency to generate the outcome. In case of Hadoop common joins, Hadoop distributes all the rows on all the nodes based on the join key. Once this is achieved, all the keys that have the same values end up on the same node and then, finally, the join at the reducer happens. This scenario is perfect when both the tables are huge, but when one table is small and the other is quite big, common joins become inefficient and take more time to distribute the row.

Map side joins
Map side join is the term used when the record sets of two tables are joined within the mapper. In this case, the reduce phase is not involved. In the map side join, the record sets of the tables are loaded into memory, ensuring a faster join operation. Map side join is convenient for small tables and not recommended for large tables. In situations where you have queries running too frequently with small table joins you could experience a very significant reduction in query computation time.

The join at the reduce side combines the output of two mappers based on a common key. This scenario is quite synonymous with SQL joins, where the data sets of two tables are joined based on a primary key. In this case we have to decide which field is the primary key.
There are a few terms associated with reduce side joins:
1. Data source: This is nothing but the input files.
2. Tag: This is basically used to distinguish each input data on the basis of its origin.
3. Group key: This refers to the common column that is used as a join key to combine the output of two mappers.

Difference between map side joins and reduce side joins

Opt for map side joins when the table size is small and fits in memory, and you require the job to be completed in a short span of time. Use the reduce side join when dealing with large data sets, which cannot fit into the memory. Reduce side joins are easy to implement and have the advantage of their inbuilt sorting and shuffling algorithms. Besides this, there is no requirement to strictly follow any formatting rule for input in case of reduce side joins, and these could also be performed on unstructured data sets.