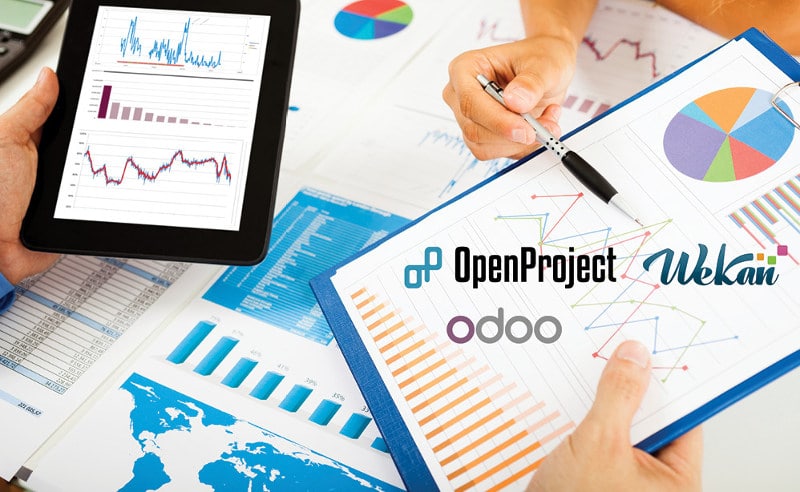 According to a report by Globe newswire, the Eclipse Foundation has launched the Edge Native Working Group. It is a vendor-neutral and code-first industry collaboration that aims to push the adoption of open source software for edge computing. The founding members of this project include Adlink, Bosch, Edgeworx, Eurotech, Huawei, Intel, Kynetics and Siemens.

The Edge Native Working Group has been created to focus on the near-term creation of an end-to-end software stack that will support deployments of technologies like IoT, AI, autonomous vehicles among others.

Mike Milinkovich, executive director of the Eclipse Foundation said, “Within the Eclipse community, we already have a mature code base of open source edge computing platforms with production deployments in the field. The Eclipse Foundation is happy to host this vendor-neutral industry collaboration to accelerate the adoption of distributed applications at the edge.”

The working group will look after two flagship projects presently at the Eclipse Foundation called Eclipse ioFog and Eclipse fog05 and other projects that have not been announced yet. The group will also focus on development of various layers of software at the network edge that will help others to build customised applications for their own specific implementations. This will include applications for retail, carrier environments, 5G, IoT, and Industry 4.0 and smart manufacturing deployments.