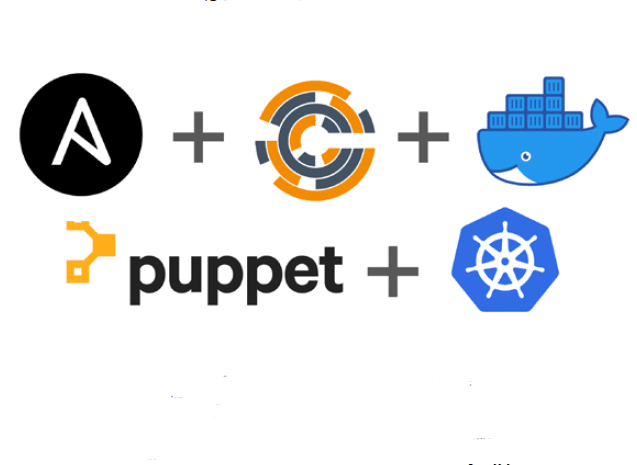 DevOps emerged out of the agile software development movement and applies some similar standards to the application life cycle management (ALM) process. DevOps is hard to characterise since it’s to a greater degree a development or logic than an unbending arrangement of standards or practices. Open source DevOps tools are used to streamline software improvement and arrangement. Here’s a brief description of the five best tools amongst these.

DevOps, which began by uniting engineers and tasks, has now turned out to be a key tool in the most basic parts of the software development life cycle.  With the introduction of cloud computing and virtualisation, the requirement for new systems administration processes has increased. The DevOps mantra is, “Automate and monitor the procedure of software creation, extending from integration, testing and releasing, to deploying and overseeing it.”

Stages of the DevOps life cycle

The following are the five phases of the DevOps life cycle, and the popular tools used in each phase.

Now, let’s list the top five tools among these.

This open source tool monitors application deployment, configuration management, orchestration and so on. The Ansible development steps are given in Figure 1.

This tool is used for checking the software designs. Figure 2 shows how to create, test and deploy Chef code.

Docker uses the idea of containers that virtualise the operating system. It very well may be used to bundle the application (for instance, the WAR document) alongside the conditions to be utilised for sending in various situations. The client server architecture of Docker empowers the customer to associate with the daemon, which plays out the tasks like structure, running and distributing the compartments (Figure 3).

This is an open source configuration management tool that designers and activity groups can use to safely work on programs (infrastructure, applications, etc) at any place. It empowers clients to comprehend and follow up on the progressions that occur in applications, alongside the inside and out reports and real-time alerts. Clients can distinguish those changes, and remedy the issues. Please refer to Figure 4.

Kubernetes, often abbreviated to K8S, is a container orchestration tool that takes containerisation to the next level. It functions admirably with Docker or any of its options. Kubernetes is still exceptionally new; its first version turned up in 2015. It was established by a few Google engineers who were looking for a solution to oversee containers at scale. With Kubernetes, you can gather your containers into legitimate units.

Some of the platform features that Kubernetes offers are:

The DevOps universe is brimming with unique and remarkable open source tools. Mainstream DevOps tools can help you overcome any hindrance. You can select the device that suits your business needs and immediately watch the improvements unfold in your business activities. Diverse DevOps tools will not only work well independently, but also work well in combination.

Figure 6: Pros and cons of the five tools featured