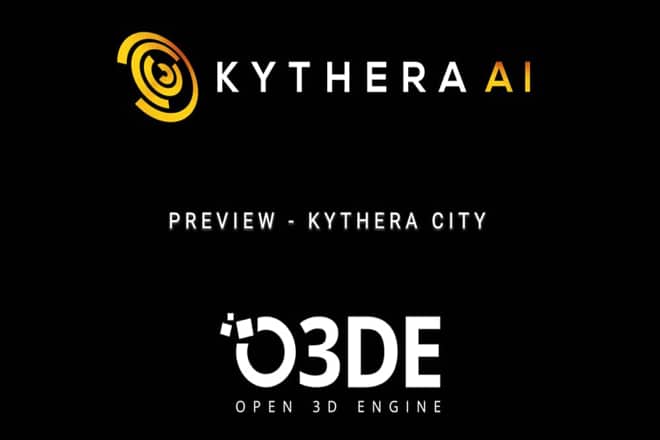 Kythera AI Gem, a part of Linux Foundation O3DE project announced to give independent developers instant access to its toolset to use with its new open source games engine. Kythera AI, known for its advanced, comprehensive AI middleware for video games, has begun distributing its AI middleware publicly, which was only available to commercial clients earlier.

Kythera AI will now distribute their toolset as a binary Gem packaged with O3DE, becoming the first middleware provider to make its advanced AI solution available to any developer at any level – free for non-commercial use, with royalty and upfront licensing available for commercial products over a certain threshold, the company said.

Kythera AI consists of a broad range of AI tools that have been produced hand in glove with veteran developers. Tools include an intuitive behavior tree system and solutions for navigation of the ground and sky, which aims to solve the more time-consuming challenges for developers. Independent studios, who might previously have been limited by budget and resources, will now be able to develop games with AI as complex and engaging as that in AAA titles.

More recent additions to Kythera AI’s commercial feature set will also be added to the Gem shortly, including automatic markup of navigation links and cover rails, as well as the 2D and 3D formations systems, said a press statement.

This comes as a big development in the Scottish gaming and tech sector, with a Scottish company playing a major role in an international collaboration of high-profile tech organisations.