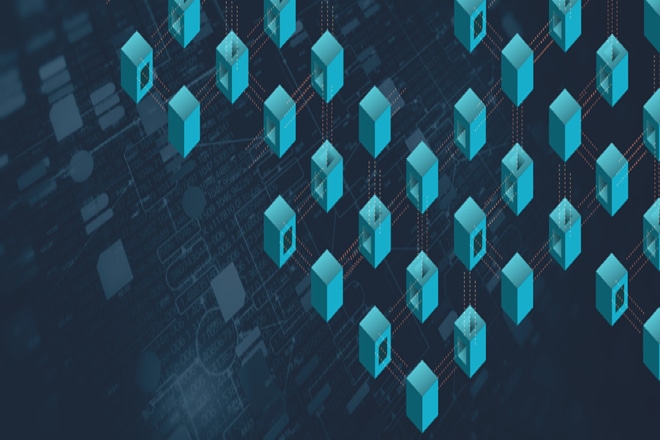 Created at Facebook Inc., Presto is a high-speed, in-memory query engine that operates across data lakes comprised of both structured and unstructured data from multiple sources without requiring data to be copied or transformed. It was released to open source in 2015 and is incubated by the Presto Foundation as a project within the Linux Foundation.  Presto is used by numerous large cloud-based companies, including Netflix Inc., Microsoft Corp.’s LinkedIn subsidiary and Uber Technologies Inc.
Ahana’s business model is largely based on delivering Presto on the Amazon Web Services Inc. cloud and as a cloud-native offering.

One of those new customers running Ahana’s Presto query engine atop their S3 data lake is Securonix, a cybersecurity firm that develops a security event and information management (SIEM) offering. Securonix previously ran atop a distributed Hadoop architecture, and as it searched for alternatives, it discovered Presto, said Dipti Borkar, Ahana’s co-founder and chief product officer.

Amid the current feeding frenzy for cloud startups in general and analytics startups in particular, raising money was easier than usual, Mih said.
Ahana plans to use the funds to expand all aspects of its business. That includes expanding the engineering team, ramping up the open source collaboration work, and scaling the go-to-market team.

The Role of DevOps In Digital Transformation