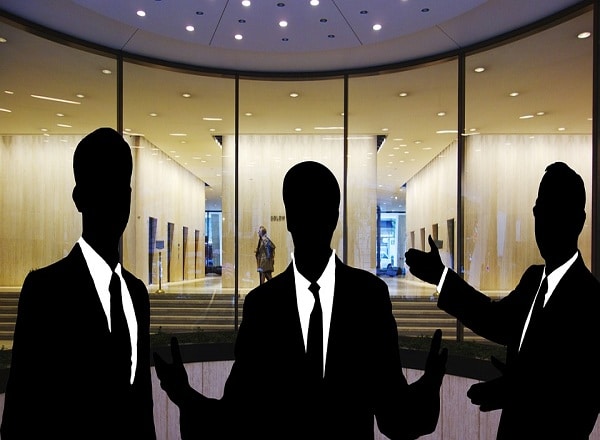 The Apache Drill Project announced the release of Apache DrillTM v1.19, the schema-free Big Data SQL query engine for Apache Hadoop, NoSQL, and Cloud storage. It said that as an “SQL-on-Hadoop” engine, Apache Drill is easy to deploy, highly performant, able to quickly process trillions of records, and scalable from a single laptop to a 1000-node cluster.

With its schema-free JSON model (the first distributed SQL query engine of its kind), Drill is able to query complex semi-structured data in situ without requiring users to define schemas or transform data. It provides plug-and-play integration with existing Hive and HBase deployments, and is extensible out-of-the-box to access multiple data sources, like S3 and Apache HDFS, HBase, and Hive. Drill can directly query data from REST APIs to include platforms like SalesForce and ServiceNow.

Developers, analysts, business users, and data scientists use Apache Drill for data exploration and analysis for its enterprise-grade reliability, security, and performance.