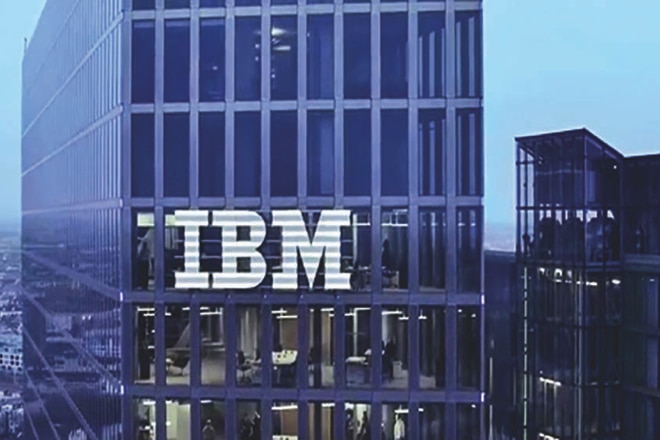 IBM released the Open Source Cloud Guide that highlights various use cases that are important in hybrid cloud environments. It features the important open source projects in those areas, and discusses how various clouds are using open source in their offerings.

The most desirable open source skills are those related to Linux (containers), artificial intelligence and machine learning, and data storage. As both the cloud and open source landscapes evolve, we saw a need for a guide to highlight important aspects of hybrid cloud and multicloud development—and their corresponding open source services, IBM said.

According to O’Reilly survey that IBM commissioned in 2020, developers who want to build cloud applications should work on honing their open-source skills instead of only focusing on developing skills for a proprietary cloud.

Todd Moore, vice president, open tech, and Chris Ferris, CTO, open tech from IBM noted the survey highlighted that the most desired of the open-source skills are around Linux (containers), artificial intelligence and machine learning, and data storage.

“This got us thinking: How do those skills translate exactly to developing for hybrid cloud environments, inclusive of the major cloud providers? What open-source technologies are most used? The purpose of the Open Source Cloud Guide is to answer those questions,” reads the IBM developer blog.

Developers can discover more and contribute to the guide on GitHub.