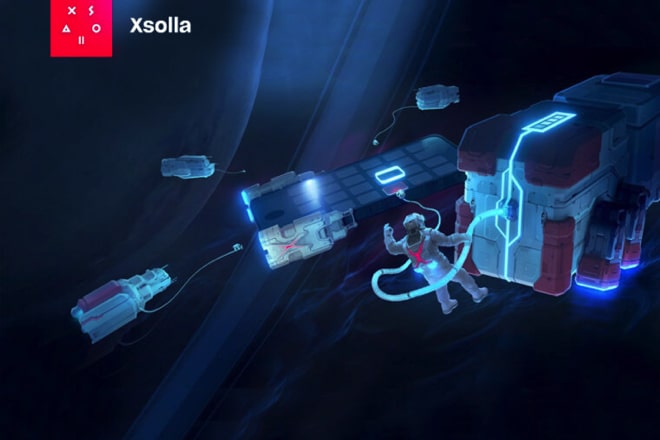 Video game commerce company Xsolla has announced Xsolla Web Shop, a solution with which game it claims that developers can expect up to 40 percent revenue growth and the resources to reach players in newer geographies previously unavailable to them.

The web shop is essentially a unique mix of select Xsolla tools and services that allow users to add virtual currencies and items to their accounts, using their preferred local currency and payment method while offering multilingual display support. With these solutions, developers can extend the life of their mobile and PC games beyond app stores and other platforms, the company said.

The launch of Xsolla Web Shop assumes much significance as it comes close on the heels of three recent industry-changing announcements – the Epic V Apple ruling allowing developers to direct users to other payment systems and bypass the 30% cut of in-app payments procured by Apple, willingness of the tech giant to allow alternative payment methods and South Korea passing a law asking both Apple and Google to open their platforms to alternative gateways.

“Xsolla anticipated this seismic shift earlier this year, when we launched multiple products that are being actively used by some of the world’s largest game companies to increase profit and build closer relationships with their mobile and pc players. We have now combined these products and learning into an elegant new solution called Xsolla Web Shop,” said Chris Hewish, president of Xsolla.

With Xsolla Web Shop, developers can save up to 20 percent on platform fees even as they can reach out players across more than 250 countries, allowing them to make required payments through at least 700 different gateways. Besides, the developers can utilize API calls to import item catalog to Xsolla to start selling right away.