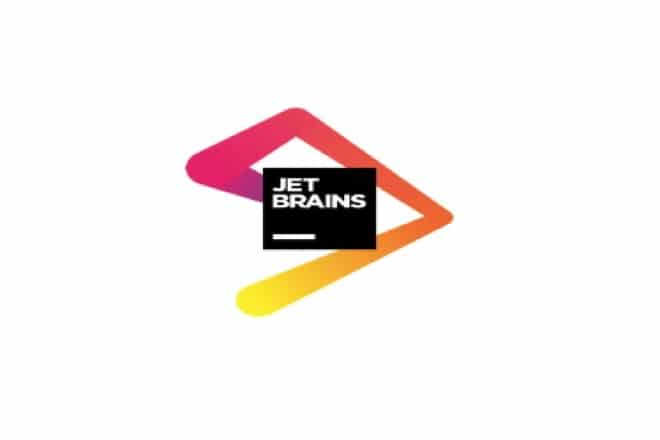 JetBrains has announced the launch of Fleet, a lightweight editor with support for remote workspaces. The company has also launched its solution or remote development in the cloud and on any other server.

Fleet is a fully functional IDE bringing smart completion, refactorings, navigation and debugging. In the company’s attempt to offer a polyglot, developers no longer have to open different IDEs to get the functionality for specific technology. With Fleet it is all there in a single application, the company said.

Fleet’s architecture is distributed, separated into frontend, backend, workspace server, and file system watcher. This permits Fleet itself to be run in a distributed way, allowing for scenarios where analysis and other operations can be run on a remote machine for instance. By providing a virtualised file system, Fleet can work with local and remote projects equally well.

Fleet is currently available as a preview under the Fleet Explorer program.

The company had also announced support for remote development capabilities in its IDEs. The new functionality provides the familiar experience of a desktop-based IDE while moving all the heavy load to a remote server. These remote instances can be warmed up – initialised in advance – so developers can begin coding right away without spending their time on configuring the environment, dealing with the version control system, and so on.

The functionality is based on a hybrid technology which ensures a fast and asynchronous experience while providing full feature parity with local IDEs, including third-party plugins and extensions. This remote development functionality is available for IntelliJ-based IDEs.

JetBrains Space supplements this remote development functionality with a suite of features designed to streamline the work of software development teams. Users of Space are able to spin up development environments with a single click, while Space fully manages their orchestration. This model empowers the teams to maintain reproducible development environments described in code, manage them, and run them centrally from Space. The company is also working on making them available via third-party vendors.