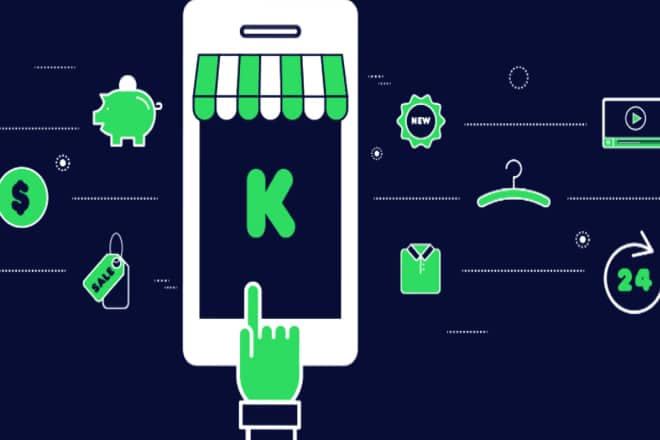 Crowdfunding platform Kickstarter announced to support the development of an open source protocol that will essentially create a decentralised version of Kickstarter’s core functionality.

“The protocol will live on a public blockchain, and be available for collaborators, independent contributors, and even Kickstarter competitors, from all over the world to build upon, connect to, or use,” the firm said.

Kickstarter has planned to release a white paper outlining the technology and plans for the protocol in the upcoming weeks. The protocol would be built on Celo, an open source and carbon negative blockchain platform.

However, the company says, the Kickstarter experience “you’re familiar with will stay the same. You won’t “see” the protocol, but you will benefit from its improvements.”

Kicstarter has also planned to make a governance lab to overlook the developments. “This lab will be committed to overseeing the development of the protocol governance. Along the way it will publish research, share learnings, and generally seek to develop governance resources for the commons through openly engaging with the notoriously challenging problems and critically important goals of good governance.”