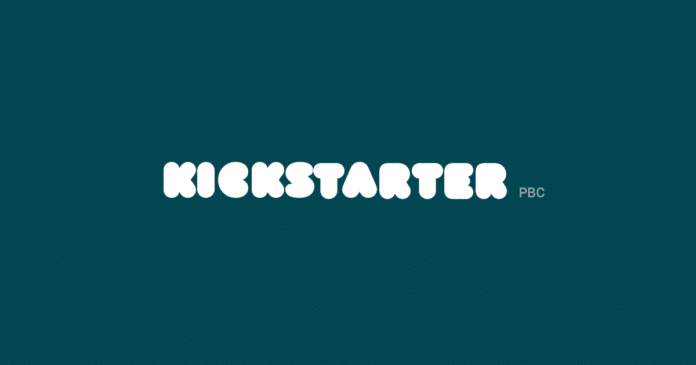 Kickstarter today announces that they are going to be supporting the development of an open source protocol that will essentially create a decentralized version of Kickstarter’s core functionality. This will live on a public blockchain, and be available for collaborators, independent contributors, and even Kickstarter competitors, from all over the world to build upon, connect to, or use.

“We’ve chosen Celo, an open source and carbon negative blockchain platform, as the best technology and community on which to build the protocol. We’re inspired by the Celo ecosystem’s approach to building the technology they want to see in the world”

And according to them, in the wake of decentralization, they’ll set up an autonomous organization to kickstart protocol development. Kickstarter PBC will fund this new independent company, select an initial board of directors, and commit to being one of the protocol’s first clients, which means Kickstarter.com will be constructed on top of the protocol. Users will continue to have the same Kickstarter experience that they are used to. Although users will not be able to see the protocol, they will benefit from the improvements that will be made.

There is still a lot of work to be done on this project. Kickstarter also intends to establish a governance lab, which will be separate from both the existing and new companies and will provide independent governance for the protocol. The purpose of creating yet another separate corporation is to prevent Kickstarter from exerting undue influence over what is supposed to be a mostly decentralized operation.

More information about the project can be found here.