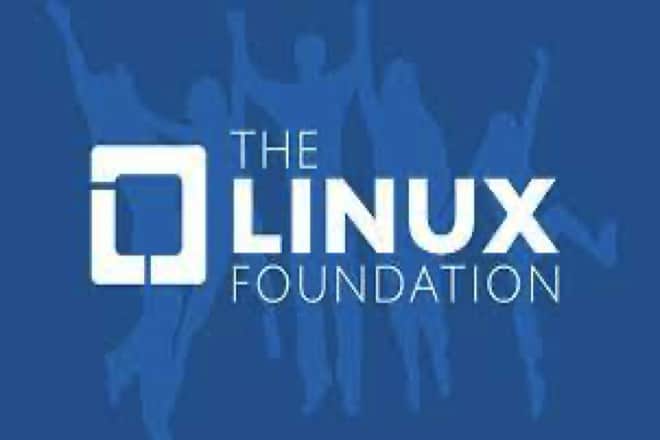 The Linux Foundation, today announced the new QIR Alliance, a joint effort to establish an intermediate representation with the goal to facilitate interoperability within the quantum ecosystem and provide a representation suitable for current and future heterogenous quantum processors.

QIR, or Quantum Intermediate Representation, is based on the popular open source LLVM compiler toolchain. QIR specifies a set of rules for representing quantum programs within the LLVM IR.

Examples of QIR applications include using the standard LLVM infrastructure to write quantum optimisers that operate on QIR and target it to specific hardware backends or linking it with classical high performance libraries for quantum simulation.

“We expect there to be exciting advances in how classical and quantum computations can interact at the hardware level. The QIR Alliance will provide a single representation that can be used for both today’s restricted capabilities and the more powerful systems of the future,” said Bettina Heim, principal software engineering manager, Microsoft. “This will allow the community to experiment with and develop optimisations and code transformations that work in a variety of use cases.”

Quantum development SDKs and languages appear and evolve at a fast pace, along with new quantum processors with unique and distinct capabilities from each other. To provide interoperability between new languages and new hardware capabilities and reduce development effort from all parties, it is imperative for the ecosystem to develop and share a forward-looking intermediate representation that works with present and future quantum hardware, LF said in a release.