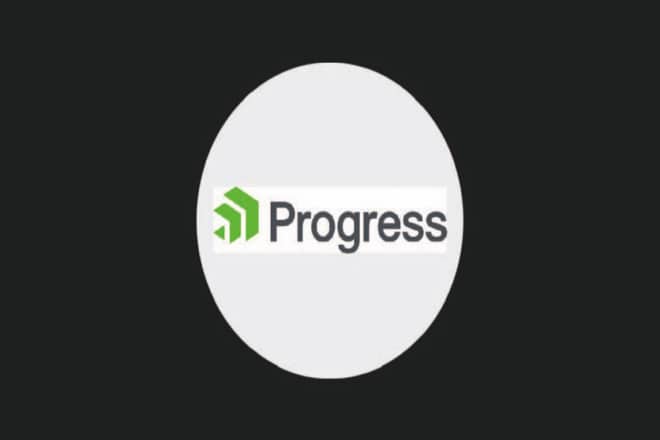 With this release, Progress is bringing to market support for HTTP/2, a major revision of the HTTP network protocol. “Developers can now easily debug high-performing applications across Windows, macOS and Linux securely in less time and with fewer resources than ever before,” the company said in a release.

Fiddler Everywhere web debugging proxy tool enables organisations to capture all HTTP(S) traffic between a computer and the internet from any browser and on any device. With its rich functionality, including network session analysis, debugging in production and capturing web traffic logs, developers can trace and solve HTTP(S) issues and conduct performance evaluations. They can easily simulate external requests and responses without changing the code of the website or the mobile app.

Progress is said to offer visibility for inspecting HTTP/2 network traffic on Windows, macOS and Linux and a faster way for developers to debug app issues. Unlike network connections using HTTP 1.1, those running on HTTP/2 can be reused for multiple resources. Developers can easily inspect the HTTP/2 traffic, send HTTP/2 requests and execute and test requests from both protocol versions without the need for a complex setup.

Since HTTP/2 runs both on the client and server side, the data developers receive when running client requests is accurate and sorted out, saving them time for separating what they need from what they receive.

According to Progress, Fiddler Everywhere 3.0 also provides support for WebSocket communication – developers have access to information transferred between the client and the server through a single ongoing connection. They can inspect data sent back and forth in chat applications or live-update websites.

It provides improved advanced traffic filters – developers can easily apply complex filtering to their sessions list and choose from Protocol, Status, IP, URL, Cookie, Body and other values in addition to the Request and Response Headers. They can build one or multiple complex conditions that will filter the data based on their requirements.