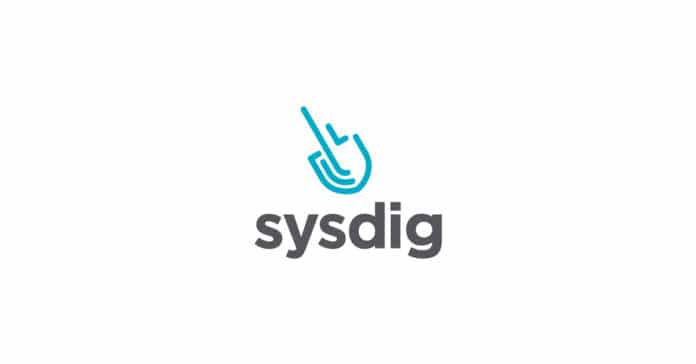 Sysdig, Inc., today announced that Gerald Combs, the Wireshark creator, and project leader, has joined the company. Wireshark, an open source tool, is the world’s foremost and widely-used traffic protocol analyzer with more than 60 million downloads in the last 5 years, an average of one million per month. Loris Degioanni, CTO and Founder of Sysdig, partnered with Gerald to launch Wireshark more than 15 years ago.

Gerald joins Sysdig’s open source team, which is a significant contributor to many open source projects, including Falco, eBPF, Sysdig open source, Sysdig Inspect, and other tools and libraries. With Gerald joining, Sysdig assumes responsibility for sponsoring and managing the Wireshark community and extending Wireshark’s use cases to the cloud ecosystem.

Wireshark is an open source GUI network package capturing tool that enables teams to monitor network traffic, learn protocols and packet basics, and troubleshoot network problems. For network admins, Wireshark is the de facto standard for checking health and security at a microscopic level. Wireshark takes packet captures and saves them for later viewing. Teams can filter through that traffic to find evidence from an incident. With more than 1,900 contributors, the number of integrations continues to expand. Adoption is broad as Wireshark can be used consistently across nearly any environment, including Windows, Linux, and macOS, among others.

“It’s amazing to see the lasting heritage of Wireshark, led by Gerald. You can guarantee most of the Fortune 2000 are actively using Wireshark,” said Loris Degioanni, CTO and Founder, Sysdig. “I am excited to be reunited with Gerald and to advance the project in the same way Sysdig supports Falco and the Sysdig open source project. This move ensures Wireshark will continue to innovate. Our goal at Sysdig is to empower Wireshark.”

The Log4j and OpenSSL vulnerabilities have shown that large and small organizations rely on open source projects and major issues arise when critical vulnerabilities are found in these tools. Log4j spotlighted the importance of maintaining open source projects. Continuing to maintain the project’s health is of the utmost importance considering the widespread adoption of Wireshark.