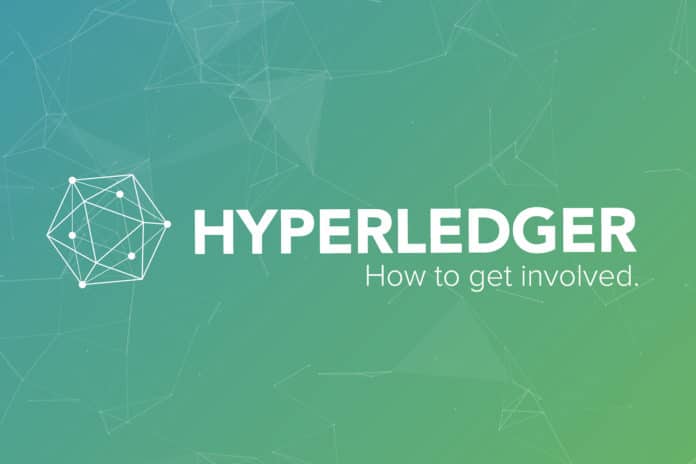 Hyperledger Foundation, the open, global ecosystem for enterprise blockchain technologies, today announced that Hart Montgomery has joined the organization as its Chief Technology Officer. In this new role, he will be the technical leader for Hyperledger Foundation, ensuring the health and transparency of the development community and all its projects. A long-time member of the Hyperledger Technical Steering committee and contributor to multiple projects and labs, Montgomery is deeply knowledgeable about the technology, marketplace and community. He will be key to scaling the growing pipeline of Hyperledger projects and maximizing the open source model to deliver the next generation of enterprise blockchain technologies.

Montgomery joins Hyperledger Foundation, part of the Linux Foundation, from Fujitsu Research where he has been a research scientist in cryptography for the last seven years. He completed his Ph.D. in computer science at Stanford and was awarded a Stanford Graduate Fellowship. As a member of the Hyperledger Foundation executive team, he will play a strategic role driving open source blockchain and distributed ledger technologies into new markets and applications and guiding projects across the Linux Foundation in their approaches to the fast-evolving blockchain, crypto, and Web 3 technologies.

“Adding Hart to the leadership team as our first CTO is a big milestone for the Hyperledger Foundation that marks our commitment to technical excellence, rigorous governance and community growth,” said Daniela Barbosa, Executive Director, Hyperledger Foundation, and General Manager Blockchain, Healthcare and Identity at the Linux Foundation. “He has a strong record of fast tracking community-led development of critical new technologies that will be key to the continued evolution of this market. His experience and expertise make him a natural choice to be the leading voice for the value open source development of enterprise DLT and other collaborative technologies bring to established and emerging markets.”

“I’ve been involved in the Hyperledger community since its earliest days, giving me a front row view of the impact of open source development on enterprise blockchain,” said Hart Montgomery, CTO of Hyperledger Foundation. “We are at the beginning of the innovation curve on both the technology and business fronts. This leadership role is an ideal opportunity for me to work with the premiere open source enterprise blockchain community to foster collaboration and drive the development of technologies that will change the nature of trust and be the foundation for new applications, industries, and economies.”

The new Hyperledger Foundation brand was announced as the organization entered its sixth year and reflects the expanding scope of the Hyperledger ecosystem. The new name provides an identity that arches over all the Hyperledger projects, labs, regional chapters, working groups, special interest groups and other community efforts to advance enterprise blockchain technology.