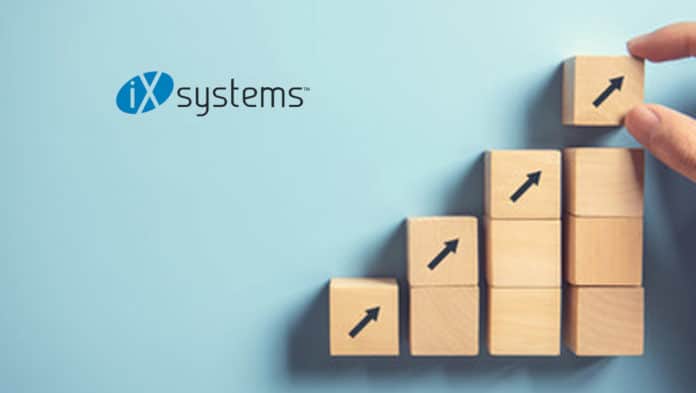 TrueNAS SCALE was developed in true open source spirit alongside the TrueNAS community, which enables the broadest amount of testing, a higher-quality product, and unbeatable value. After 18 months of development and testing effort, including contributions from nearly 10,000 community users, version 22.02.0 is a major milestone. The “RELEASE” stage for TrueNAS SCALE enables customers to start evaluating and building systems for business use with enterprise support. The software currently manages over 200 petabytes deployed globally within the TrueNAS community across their widely varying hardware platforms and x86 servers.

TrueNAS SCALE delivers SMB and NFS File Sharing, iSCSI Block Storage, S3 Object API integration, and Cloud Sync for interoperability with public cloud storage. It also offers unique flexibility as hyperconverged infrastructure that allows scaling of compute and storage independently. TrueNAS SCALE can be installed and run on a single node and, over time, scale-out horizontally to over 100 clustered nodes. With Kubernetes for deploying containerized (e.g., Docker) applications, partners such as TrueCharts.org have further enabled large catalogs of applications to be readily available to the user community.

TrueNAS SCALE is built on the same foundational software and middleware as TrueNAS CORE and TrueNAS Enterprise, giving users the freedom to migrate to TrueNAS SCALE when it is right for them. The software runs on iXsystems’ storage appliances, including the TrueNAS Mini, the TrueNAS R-Series, and the TrueNAS M-Series, which scale up to 20 petabytes. iXsystems has already received more than $1 million in pre-orders for systems installed with TrueNAS SCALE software.

“iX is different from other storage vendor partners in the way they develop products in the open,” said Don Bustin, CTO, AMPD Ventures Inc. “This transparency and the validation that comes from a large community involved throughout development reduces risk, and gives us confidence along the way and when the products reach general availability.”

“TrueNAS SCALE has been a nearly three-year effort from the iXsystems engineering team, with the goal of fully supporting Linux Containers and VM technologies alongside existing TrueNAS storage features,” said Kris Moore, SVP, Engineering for iXsystems. “The RELEASE milestone for TrueNAS SCALE is the start of its next chapter as a product, and we welcome everyone from the Storage and Linux community who are joining us on this exciting new TrueNAS journey. “