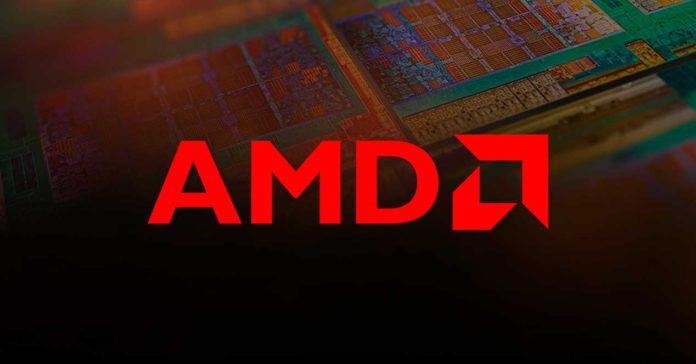 About a month ago, AMD’s open source team released the ROCm 5.0 driver with standard RDNA2 compatibility. The latest point release for the open source AMD Radeon Open eCosystem computing AMD published a stack upgrade a few days ago to include more documentation and correct the HIP runtime’s hostcall facility.

AMD’s ROCm is an open software platform that allows scientists to use the power of AMD Instinct accelerators to accelerate their research. The ROCm platform is based on open portability, which allows it to work with a variety of accelerator architectures and suppliers.

The latest ROCm 5.0.2 upgrade, like AMD’s ROCm 5.0.1, is tiny and contains just minor modifications. The ROCm 5.0.2 release notes mention a patch for a problem with the driver’s HIP runtime’s hostcall function. ROCm 5 would fail to cast kernel metadata related with the hostcall facility on a regular basis. ROCm 5.0.2 corrects the problem by patching the broken code.

The AMD ROCm 5.0.2 additionally updates the ROCm documentation at docs.amd.com by revising the compatibility matrix within the ROCm Deep Learning Guide.

Ready to use HPC and AI stack

On GitHub, you can get the latest AMD ROCm 5.0.2 as well as more information about the upgrade.

AMD’s ROCm 5 is used by several Linux platforms, including Ubuntu LTS, CentOS/RHEL versions, and SUSE Linux Enterprise 15. AMD’s ROCm computing support appears to be focused on the AMD Radeon Pro and Instinct GPU lines. AMD, on the other hand, appears to be creating and updating new patches for Linux in order to show support for newer AMD platforms, such as the Radeon consumer graphics card line.