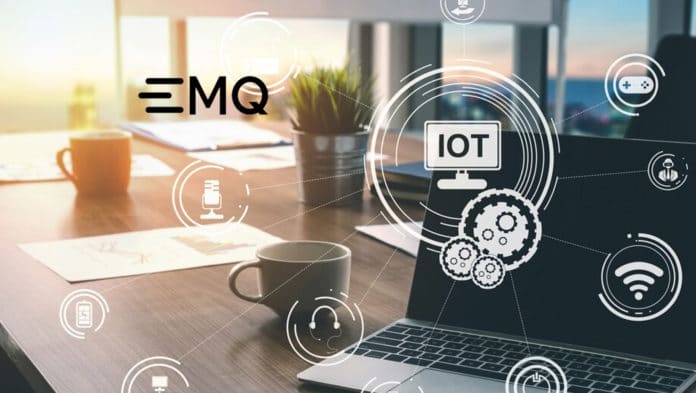 The leading provider of open source software for IoT, EMQ, joined OASIS in 2020 to help advance the OASIS standard for the Message Queuing Telemetry Transport (MQTT) Protocol, the most commonly used messaging protocol for IoT. EMQ’s support is critical in advancing the development and adoption of open standards and helps enable OASIS to fulfill its mission. To learn more about the development of MQTT specifications and the IoT messaging and EMQ’s work on them, please read this blog post on EMQ’s website.

“We are very pleased to welcome EMQ as a Foundational Sponsor,” said OASIS Open Executive Director Guy Martin. “Since EMQ joined OASIS, they have been leading the cutting edge research using MQTT over QUIC and aiming to standardize it with the MQTT Technical Committee. We appreciate EMQ’s generous support which demonstrates their commitment to MQTT and advancing open standards, and we admire their contributions to open source and the IoT industry.”

As an IoT data infrastructure software provider, EMQ has been working on the open source distributed MQTT broker compatible with MQTT 3.1 and 3.1.1 specifications since 2013. When MQTT became an OASIS open standard in 2016, EMQ actively engaged in the development and discussion of the MQTT 5.0 specification. In 2020, EMQ released EMQX, the world’s first MQTT 5.0 server fully implementing the latest specification.

“We are excited to be a Foundational Sponsor of OASIS and to participate in the MQTT TC. We hope that the innovations EMQ has made to the MQTT server, including MQTT over QUIC, and MQTT Streaming, will become part of the MQTT open standards in the future. We look forward to working closely with OASIS to further drive the application of MQTT in the IoT industry and scenarios, to power the future-proof IoT solutions and enterprise digital transformation,” said Feng Lee, CEO at EMQ.