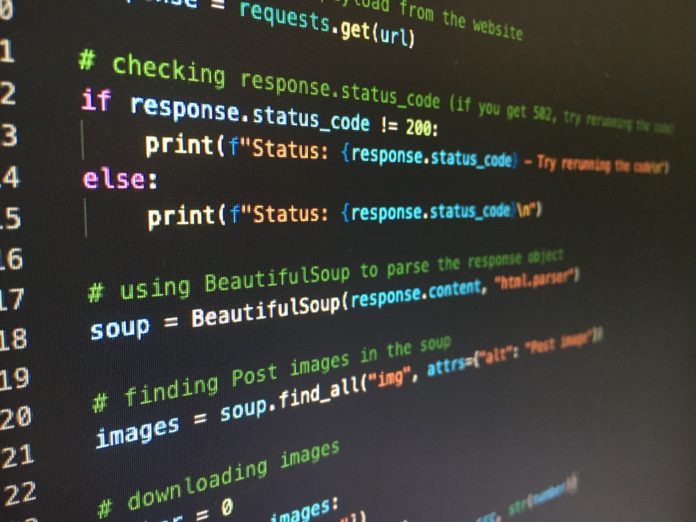 An open source chip design language based on Python and optimised for machine learning techniques has been released by a consortium of researchers in the United States.

PyGears is a new hardware description language developed by a group at the University of California (UCLA) in the United States. This is based on the concept of reusable components and high-level Python constructs in agile chip design.

The UCLA Samueli School of Engineering claims that through employing it in the VLSI Signal Processing course, it has begun to develop a community that observes hardware through software paradigms, with the goal of expediting hardware design and verification by using more agile and composable modules.

“Chip design is getting more complex, with increasing costs and longer development cycles,” states Dr Dejan Markovic, electrical and computer engineering professor at UCLA. “PyGears addresses these challenges by adopting a modular build of hardware out of reusable components, which are built by a community of like-minded contributors. This works very well for small and large engineering teams alike. Hardware design and verification is based on the Python environment, reducing the barriers between software and hardware domains. The vision is to enable software people to code hardware.”

“Software’s greatest limitation is the relatively slow rate of hardware evolution,” says Shahin Farshchi, partner at Lux Capital. “PyGears stands on the shoulders of giants to accelerate hardware design closer to the speed of ‘coding,’ which will lead to magical new use cases that will underpin market-defining products and companies.”

Dr. Bogdan Vukobratovic, Head of R&D at Anari AI, developed PyGears to allow for more agile development rather than focusing on low-level optimization and control in the VHDL and Verilog design languages.