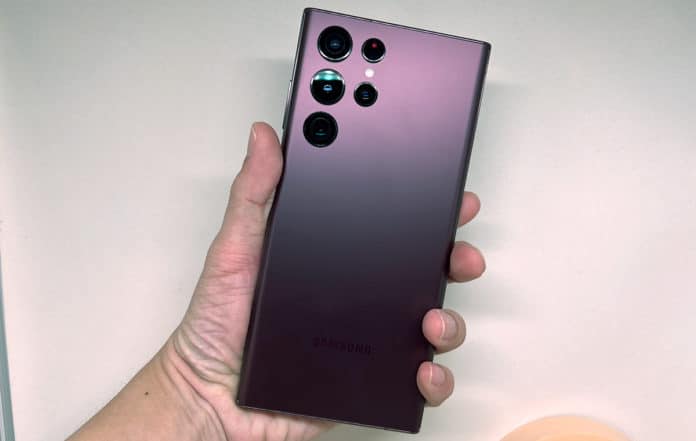 The Galaxy S22 series was eventually made official last month after practically everything about Samsung’s 2022 flagships was revealed. At various price points, the phones reflect the best of what the Korean OEM has to offer this year. We looked at the Samsung Galaxy S22 Ultra with 12GB RAM, which has enormous potential for any use case you can imagine of. With the gadget trio’s gradual rise in availability, we were certain to see aftermarket development and bespoke modifications come up. The kernel sources for the Galaxy S22, Galaxy S22 Plus, and Galaxy S22 Ultra have now been released, as predicted.

In Europe and a few Asian regions, the Samsung Galaxy S22 family is powered by the company’s own Exynos 2200 chip. On the other hand, the Snapdragon 8 Gen 1 variant is accessible throughout North America, Latin America, Africa, Oceania, and the majority of Asian nations, including India. To comply with the GPLv2 licence that the Linux kernel is under, the corporation must provide its kernel source code, just like any other Android device release. Samsung has done so, but only for Exynos-based devices thus far.

If you’re a developer, you can now download the kernel source code for the Exynos variants of the Galaxy S22 (SM-S901B), Galaxy S22 Plus (SM-S906B), and Galaxy S22 Ultra from the Samsung Open Source Release Center (SM-S908B). S90xBXXU1AVA7 is the software version used in the initial release (AVA8 for the regular Galaxy S22).

The kernel sources are based on Android 12 because the Galaxy S22 came with One UI 4.1 out of the box. While each model has its own release, it is technically possible to combine the relevant packages to produce SoC-specific unified trees.

Developers can begin porting the popular TWRP custom recovery, developing custom kernels, and releasing custom ROMs for the aforementioned devices now that kernel source code is available. However, such mods are only useful if the device’s bootloader can be unlocked, which is unfortunately not the case with some Snapdragon-powered devices.