The Material You Dynamic Theme Generator Is Now Available On AOSP 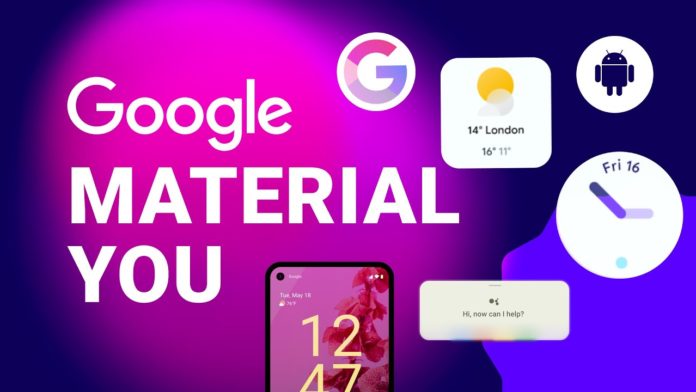 Google brought Material You and the marvels of dynamic theming to the world with Android 12. Its ever-changing UI drew its colors from whatever wallpaper was installed on your phone, and we liked it. The only issue was that the color-picking engine used in Pixel phones wasn’t open source, forcing smartphone manufacturers to design their own versions if they wanted to enable dynamic theming on Android 12. With the release of Android 12L, Google’s “monet” palette generating code becomes open source, therefore that’s no longer essential.

It’s been going on for months, even before we knew 12L was going to be a thing – plans were already in the works to bring that code to the AOSP after the original release of 12. The formerly closed theming system is now open source, just as the latest version of the operating system makes its way to Pixel phones throughout the world.

As a result, smartphone manufacturers who wish to offer dynamic theming with their Android 12L releases may now do so utilising monet rather than rebuilding things with their own system, as Samsung has done. Whether they utilise monet or not, they’ll have to do something — Google said last month that dynamic theming will be coming to an increasing number of phones, and from what we’ve heard, it will eventually become required for GMS-certified handsets.

This almost certainly means that modified ROMs based on Android 12L will enable dynamic theming. The few 12-based ROMs that have it already essentially do the same thing as Samsung, drawing colours from your wallpaper and applying them to UI elements in a nearly identical fashion. Overall, this is wonderful news for the open source community, although it is unlikely to have a significant influence on most consumers, given OEMs were already providing dynamic theming without the need for funding.