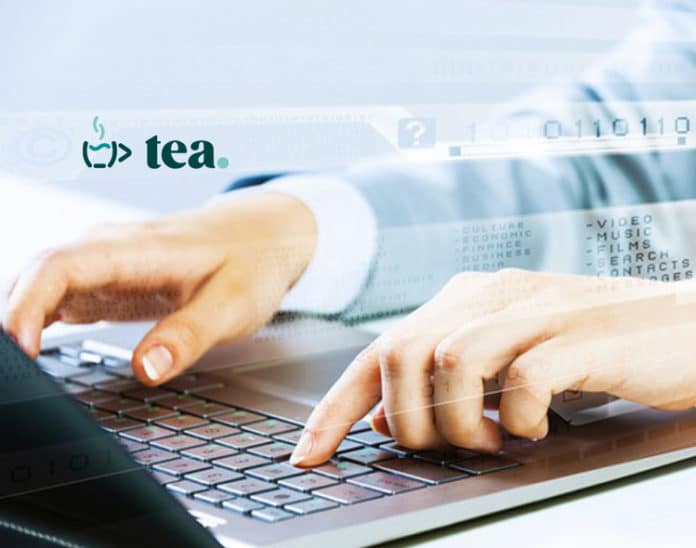 Many huge firms use open source code, but its developers are rarely acknowledged — let alone compensated — for their efforts. Homebrew, the package manager software founded by Max Howell, claims to be the most contributed-to open source software program in the world. Still, firms who have used Homebrew, such as Square and Google, haven’t appreciated Howell’s contributions in any meaningful way, he told TechCrunch, though they did send him some branded gear, including a blanket.

Despite the fact that “90 percent of [Google’s] engineers” use the software Howell built, he was notoriously denied for a position at Google because he couldn’t answer a specific technical question by hand. Compensation for open source developers has been a contentious issue since that 2015 tweet, and in 2019, prominent developer site GitHub debuted a tool that allows users to offer tips to their favourite open source coders.

The emergence of new web3 initiatives, according to Howell, presents a chance to alter how open source workers are compensated for their work. To that aim, he just announced the creation of Tea, a new company he co-founded with three other engineers to assist reward open source programmers for their efforts to web3 projects. Tea referred to itself as “brew2 for web3” in its launch, a homage to Homebrew.

The Puerto Rican business also revealed that it has acquired $8 million in seed funding lead by Binance Labs, the venture capital arm of the world’s largest cryptocurrency exchange by transaction volume. XBTO Humla Ventures, Lattice Capital, Darma Capital, Coral DeFi, Woodstock, Rocktree, SVK Crypto, and MAKE Group are among the other investors in Tea’s round, according to the business.

Volunteer open source programmers who produce widely used software, according to Howell, are frequently under pressure to iterate and debug the code they created without getting compensated for their efforts. He used the example of a cybersecurity flaw identified in the popular Log4J open source programme, which drove users to express “quite a lot of hatred and resentment” toward the original developers after it was discovered.