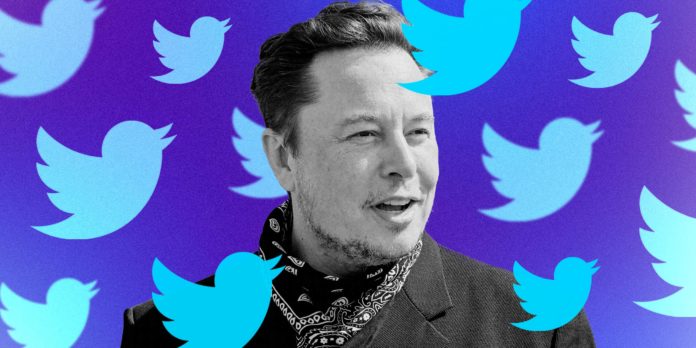 Although we don’t yet know what Elon Musk’s acquisition of Twitter means for the platform, one Twitter alternative is already thriving as a result of the news. According to Mastodon’s founder, the open source social media platform that describes itself as the “biggest decentralised social network on the internet” has been “exploding” since Musk’s takeover.

Employees and users have been shaken by the news of Twitter’s purchase, since Musk has stated that he intends to take a much more hands-off approach to content management. As is customary when Twitter makes a contentious move, some users have vowed to abandon the platform, while opponents have pushed the hashtag #RIPTWITTER to the top of the search results.

In this scenario, at least some angry users appear to be considering Mastodon as a possible replacement. Mastodon says it experienced “an influx of approx. 41,287 users” hours after the Twitter takeover was revealed. In a blog post, Mastodon founder Eugen Rochko stated that roughly 30,000 of those were new users.

According to data from analytics firm Sensor Tower, Mastodon’s official iOS and Android apps are also witnessing an increase in usage. According to the company, the apps have been downloaded 5,000 times since Monday, “or about 10% of its lifetime total” downloads. On the App Store’s social media app charts, the app is presently placed No. 32.

This isn’t the first time Mastodon has benefited from Twitter’s problems. Following controversy over Twitter’s decision to remove user handles from the character restriction for @-replies, the startup gained popularity for a brief while in 2017. (back when Twitter changed its product so infrequently even mundane changes were fodder for mass outrage). Mastodon had another surge in popularity in 2019, after users in India were enraged by moderation practises.

Mastodon had previously been mentioned as a possible Twitter alternative, although it has yet to gain traction in the public. However, its current popularity coincides with Twitter’s exploration of how it could become an open-source protocol, similar to Mastodon.

Mastodon, unlike Twitter, is not a single, centralised service. Though the interface resembles Twitter (it has a 500-character restriction but is otherwise very similar to Twitter), it is based on an open-source protocol. Users can form and maintain their own “instances,” each with its own set of rules for membership, moderation, and other critical policies. Users can also take their followers with them from one instance to the next.

Mastodon has its own instances, mastodon.social and mastodon.online, although Rochko claims that these are overburdened and recommends that new users sign up using the official applications and join other Mastodon communities. Mastodon also makes its code available on GitHub because it’s open source, something Musk has praised when it comes to Twitter’s algorithms.

All of this adds to the difficulty for new users who may not be familiar with Mastodon’s structure or how it functions. Those who stay long enough may notice some important new features. End-to-end encrypted communications is in the works, as is “very amazing groups functionality,” according to Rochko.