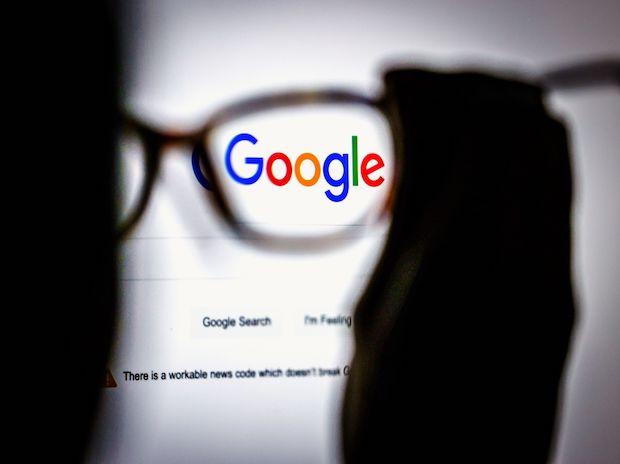 The Linux Foundation extended its push to bring open source projects into the telecom market by partnering with Google Cloud to develop the Kubernetes-based Nephio project. The Nephio project aims to make it easier for telecom operators to deploy and manage multi-vendor cloud infrastructure and network operations across large-scale edge deployments by providing Kubernetes-based cloud-native intent automation and automation templates.

It sits on top of a Kubernetes substrate, either directly handled by an operator or via a hyperscaler-based platform such as Google Config Connector, Amazon Web Services (AWS) Kubernetes Controllers, and Azure Service Operator.

Kubernetes’ cloud-native orchestration capability is used to enable operators to roll out and manage new services in their 5G and edge deployments. This would allow for a speedier onboarding of network functions into a production environment, similar to how hyperscalers employ the DevOps process.

“We believe that true cloud nativeness lies in the fact that Kubernetes can actually automate all the way down from describing a network function or a service to the infrastructure including all the underlying networking components,” Gabriele Di Piazza, senior director of product management for telecom at Google Cloud, states during a keynote address at today’s Open Networking & Edge Executive Forum.

The project is also open about the fact that it does not provide end-to-end service orchestration, cloud infrastructure, or network operations.

The project’s largest hurdle appears to be providing a “carrier-grade” option for telecom operators as they build up their 5G networks. This has long been an issue since telecom operators compete in a highly regulated market with government and public safety regulations that often exceed those of traditional cloud-based operators.

More than a dozen companies have backed the Nephio project, including Airtel, Bell Canada, Orange, and Rakuten Mobile, as well as vendors like Arm, Casa-systems, Vapor IO, Ericsson, F5, Intel, VMware, Juniper, and Nokia. For years, the Linux Foundation has been focusing on the operator and 5G arena.

Other 5G and telecom-focused projects like the Open Network Automation Platform (ONAP), Magma Core Foundation, XGVela, LF Edge Akraino, and O-RAN Software Community are all part of the open source organisation. That last initiative was started roughly three years ago by the Linux Foundation and the O-RAN Alliance to develop open source software for 5G radio access networks (RAN).