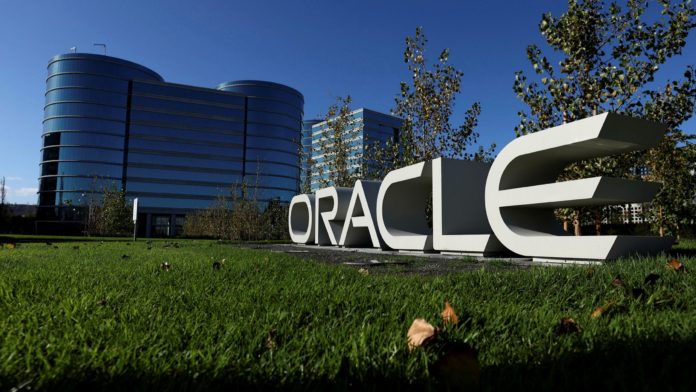 Oracle has started making a new version of Solaris 11.4 available for non-production personal use and free/open source developers. Last month, Oracle Solaris 11.4 “CBE” was launched with minimal fanfare, and many open source OS fans will undoubtedly complain that it is too little, too late.

Oracle Solaris 11.4 CBE was announced in early March, but it slipped under my eye until today, when it was highlighted by a Phoronix reader. Solaris 11.4 CBE is the “Common Build Environment” for open source developers and strictly non-production personal use, which is required if you want Solaris for new installations after 2022.

The new Solaris 11.4 “CBE” spin is effectively a rolling release, and Oracle hopes that by doing so, it will make it easier to integrate the open source software that Solaris relies on, rather than being locked onto the dated 11.4.0 GA release.

An Oracle account is required to download the new Solaris 11.4 CBE. The CBE builds are sometimes defined as “pre-release builds of a particular SRU, analogous to a beta.” The Oracle Technology Network Early Adopter License Agreement for Oracle Solaris grants the non-production usage licence.

Under Oracle support contracts, users will be able to upgrade from these free CBE releases to paid SRU releases. The Oracle Solaris blog has more information for people interested in Oracle Solaris 11.4 CBE.