Find Over 1,000 Open Source Games Available For Free To Play 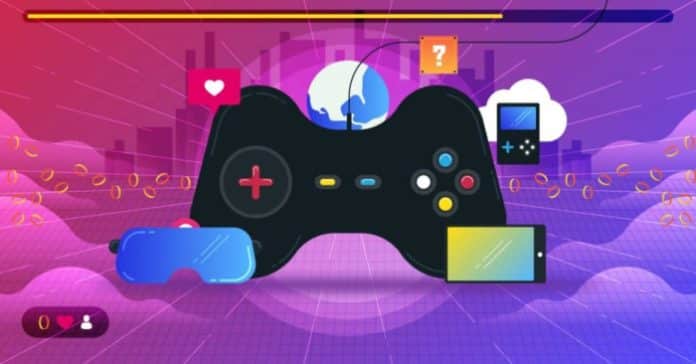 The existence of a strong open source gaming community may surprise gamers. These games may be played on a potato and are compatible with many other platforms, including Linux, in addition to being totally free.

While many of today’s AAA games are free to play, many often have sneaky pay-to-win business strategies that entice players with loot boxes and microtransactions. Indie games provide a small respite from these rapacious money demands, but true free-to-play only appears in open source games.

The GitHub Stars Top 50 would be a nice place to start out of the many resources you can discover online. This is a ranking of the top open source games on GitHub, as the name suggests. The total number of games is above 1,300.

The majority of these games are compact, simplified copies or remakes of vintage favourites that are likely to bring back fond memories for players. With OpenRCT2, you may return to the heyday of RollerCoaster Tycoon 2, and OpenRA aims to recreate the Command & Conquer games from the 1990s. However, there are also more recent games like Unciv and Craft (Minecraft) (Civilization V).

These projects are equally appealing to developers and modders. Open-source refers to the fact that the source code is openly accessible on GitHub, allowing game creators to use it as a basis for their own creation. The code for the majority of these projects is open source and available under the GPL or MIT licence. Some projects even promote teamwork by allowing developers to submit pull requests that could be added to the game’s upcoming updates.

Visit Open Source Game Clones for a different extensive collection of clones and remakes. You can download a particular game by visiting its GitHub page by clicking on the “repo” link. For those searching for the nostalgic sensation that only a vintage classic can offer, the Dos Game Archive offers some treasures from the 80s and 90s.