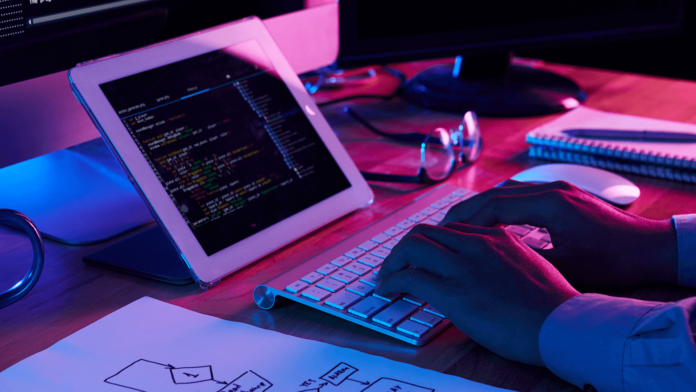 Envoy developed in-house to address a particular business need before becoming extensively adopted by others through the open source ecosystem.

As a statement on how the software engineer at Lyft Inc. views his present workload as a developer for one of the most well-known open source technologies on the planet, Matt Klein’s Twitter handle is listed as “Plumber.”

Envoy, an open source edge and service proxy for cloud-native applications, was developed by Klein (pictured). In order to bridge the gap between various application frameworks and programming languages, a software developer for Lyft created it in 2015, and in 2017 he contributed it to the Cloud Native Computing Foundation. As a result of its widespread use, Klein now devotes a large portion of his time to maintaining the Envoy’s plumbing system.

At KubeCon + CloudNativeCon NA 2022, Klein discussed the industry with theCUBE analysts John Furrier and Savannah Peterson in an exclusive interview that was televised on theCUBE, SiliconANGLE Media’s livestreaming studio. They talked about the most recent Envoy version and new developer-oriented open-source tools.

Envoy Gateway, which aims to increase accessibility for API platforms that wish to work with cloud-native tools like service meshes and Kubernetes, was added to the edge proxy in June’s version.

Backstage, a free platform for constructing developer portals that was developed at Spotify Inc., is one of the CNCF initiatives now in the incubation stage that might adhere to a similar strategy.