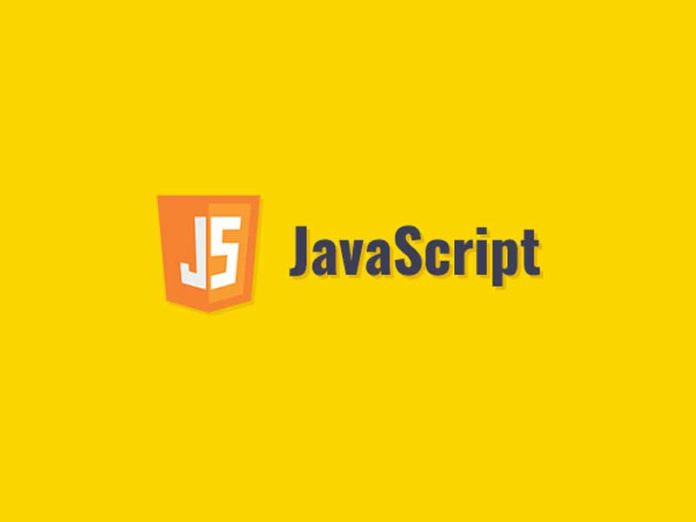 An open source build system Nx (nx.dev)’s Narwhal Technologies Inc., announced today that it has concluded an $8.6 million seed financing round to support the ongoing growth of its open source ecosystem and its subscription services Nx Cloud and Nx Enterprise. A16z and Nexus Venture Partners jointly led the financing round, which also included a number of well-known angel investors.

With more than 12 million monthly downloads on npm, Nx has established itself as the best tool for managing sophisticated JavaScript monorepos. The utilisation of JavaScript monorepo tools, as determined by npm downloads, is accounted for by the company’s footprint to a greater extent than 75% now that the Nx team has just taken over Lerna, the second-most popular tool in the market. On GitHub, Lerna and Nx have received more than 49k stars.

JavaScript development teams at companies of all kinds, from startups to enterprises, are seeing the advantages of writing code in monorepos, which are single source code repositories that house the source code for numerous teams, applications, and libraries. Monorepos assist teams in enhancing interoperability and collaboration across projects, preventing code duplication, and accelerating product delivery.

But without the right tools, managing monorepos can be difficult from both an organisational and a performance standpoint. Nx equips teams with the resources they require to work harmoniously while assisting in maintaining quick builds and testing even as the codebase expands. The Nx Cloud (nx.app) commercial application allows teams to employ distributed computation caching and distributed task execution to further accelerate their automated operations.

“More frontend teams are owning the full application logic, but they are still missing purpose-built tools which allow them to collaborate and move fast. We believe there’s no better team than Nx to tackle this problem – Jeff and Victor have been the thought leaders of the frontend ecosystem for the last decade. With their industry knowledge, customer-centric approach, blazing fast performance and strong community, Nx will let teams build fast without breaking things,” said Jennifer Li, Partner at a16z.