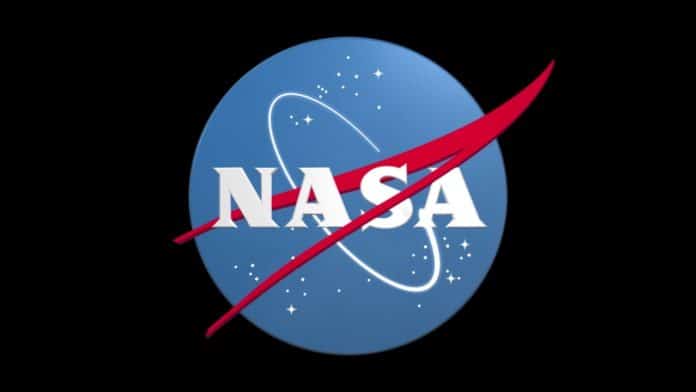 The public research community’s top requests for data, software, and computing resources are what the NASA Science Mission Directorate is interested in learning.

The Science Mission Directorate of NASA intends to make its data, software, computing capabilities, and collaboration tools available to the larger scientific community. The agency has asked the open-source research community for advice on where to start because the task will take time and its own resources.

Remote users can now access vast amounts of data and connect to distant computing resources, such as those owned and run by NASA, thanks to advancements in cloud computing and network infrastructure. SMD officials said in a request for information issued Thursday that the possibility for endless input and innovation from unexpected—or underrepresented—corners of the academic community can accelerate scientific discoveries.

Officials at the space agency want to know which data sets and computing resources would be most helpful for furthering certain scientific research as well as for facilitating scientific collaboration via such networks as it pushes forward with its Open-Source Science initiative.

However, only a small portion of NASA’s systems were designed for this kind of transparent sharing and cooperation. Input is sought on two topics: what data, software, and other computer resources are most valuable to the open-source research community, and what network improvements and communication technologies are required to enhance community and NASA collaboration.

“NASA is requesting information on user needs for scientific data and computing, including SMD scientific workloads related to data processing, analytics, modelling and simulation, and Artificial Intelligence/Machine Learning (AI/ML), with a focus on needs for supporting Open-Source Science practises in SMD-funded science,” reads the request for aspect one from NASA.

According to internal SMD policy, this entails simultaneously publishing new research and comprehensive data sets under a “clear, open and accessible data licence.”

In addition, it will entail designing the software from the start to be “developed openly in a publicly accessible, version-controlled platform that allows for contributions and engagement from the community,” as stated in the RFI. This will entail making the key software publicly available on “a permissive software licence” upon publication.

“NASA is requesting information on scientific data and computing services, system architectures, and information technologies that could be implemented to improve coordination of SMD scientific capabilities and facilitate Open Science practises in SMD-funded science,” reads the second part of the statement.

According to the RFI, SMD is in charge of “over 40 independent data and computing capabilities,” including high-end data centres and clouds owned by NASA as well as commercial and hybrid clouds. The responses to this RFI will assist identify priority areas for NASA’s research community as well as the larger research community and the general public as the directorate works to better integrate those systems.