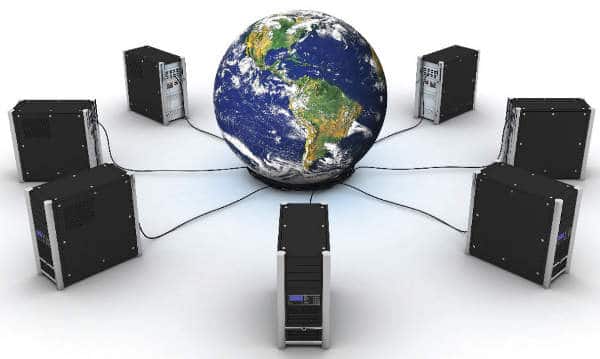 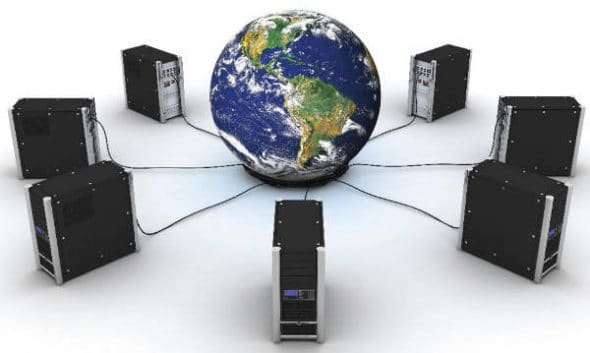 A broad overview and the basic features of NMap have been covered in an earlier article in this series of articles on Nmap. In this article, we discuss in detail various NMap scan types, and the practical use of these commands to scan various devices and networks.

Before we begin understanding NMap scan types, let us start with the basics, including understanding the 3-way TCP handshake. TCP/IP is not a single protocol, but a suite comprising various protocols, some of which are detailed in Table 1.

After the data transfer is complete, a FIN (Finish) packet is sent by the client, to end the connection.

Nmap uses/tweaks this handshake very effectively for various scan types. Before we proceed, let us be clear about two basic but important aspects of Nmap scans:

This is the default Nmap scan, used to detect open TCP ports in the target range. At the start of a SYN Scan, NMap initiates a TCP handshake with a standard SYN packet, to the required TCP port of the device to be scanned (target). The target’s response, giving details of port status, differs depending on the status of the destination port (see Table 2).

If the device responds with a SYN-ACK, Nmap sends an RST instead of an ACK, resetting the session, rather than completing the handshake for data transfer. If ACK was sent instead of RST, the connection would be left open till session time-out, making the device prone to a denial of service type of situation.

To run a SYN scan, root privileges are required under Linux. A SYN scan is used to find the status of TCP ports on various devices on the network. Since the SYN scan works on TCP, it will work across all operating systems and other devices that implement TCP, such as controllers, PLCs, network printers, Ethernet switches, and mobile phones.

Since it does not open a valid TCP connection, it’s quiet, and difficult to detect. However, careful network monitoring will reveal too many RST frames in traffic, due to one RST frame per scanned port. Here’s a sample SYN scan that will return various open TCP ports:

This scan is used to find active hosts in the range. Rather than using ports like a SYN scan, a ping scan starts by sending an ICMP echo request to the target range. Active devices on the network will respond with an ICMP echo reply, thus revealing their status.

A firewalled host with blocked ICMP will not respond to the ICMP echo request. The obvious basic use of this scan is to find all active hosts on the network. This set of two commands gives a list of all active IP addresses in the 192.168.100.0/24 range:

The ping scan uses only one packet for the request, and may get one packet in response, thus making it the fastest of all Nmap scan types, with the lowest footprint. The ping scan cannot be combined with other scan types.

This is used to find the status of UDP ports in the target range. At the start of the UDP scan, Nmap sends a 0-byte UDP packet directed towards a UDP port. The target’s response differs depending on the status of the scanned port:

UDP can be used to detect malware/spyware effectively. The following sample UDP scan command will return open/closed/open/filtered UDP ports on the host:

Please try out these scanning techniques, hands-on, before further exploring various other scan options provided by NMap. And don’t forget to keep a watch on this series for further details!

- Advertisement -
Previous articleJoy of Programming: Logical Bugs and Intuitive Thinking
Next articleGet Started with Turnkey Linux — When and Where it Makes Sense