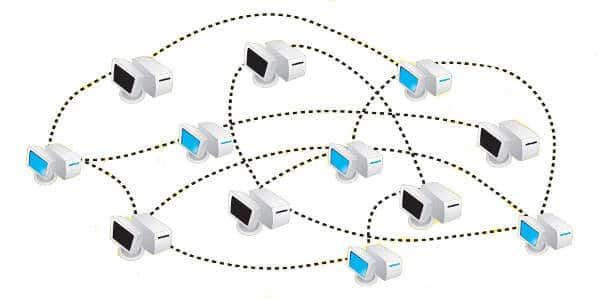 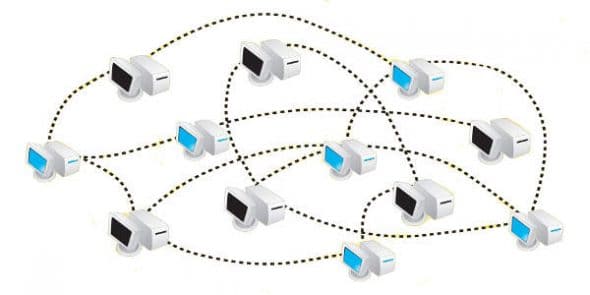 Nmap, the network mapping tool, is the starting point when analysing any network. It is an exciting tool — compact and power-packed. This article looks at the range of functions and options it supports.

The Nmap man page describes it as a security/network exploration tool and port-scanner. Nmap (Network Mapper) is a versatile open source tool, which systems administrators can’t do without. Some of its interesting features include:

The basic command line syntax to invoke Nmap is as follows:

Nmap has a huge list of command-line options, generally categorised into target specification, host listing, port specifications, service identification, scan technique, scripted scans and output options.
Some of the Nmap switches only work when run as the root (superuser). Let’s look at some of the basic Nmap commands:

These basic commands are useful for standard scans in any network, and serve a variety of purposes including checking open ports; whether unintended services (like terminal services, VNC, FTP, etc) are running on important hosts; obtaining a list of IP addresses to be scanned, and so on.

However, these simple and straightforward scans may not fulfil all requirements. Sometimes, for example, special scans are required in order to test intrusion detection/prevention systems. There might also be the need to conceal the identity of the scanner from the target host.

Nmap does indeed provide various ways to conceal your IP address (you can also conceal your MAC address by spoofing) though you have to be careful while using these commands. They require an in-depth knowledge of TCP/IP protocols, and may disrupt the systems/network or cause damage if not run properly. Let’s look at some stealth techniques to conceal the identity of the scanning system.

In our networking context, zombie hosts are those controlled by other hosts on the network. Not all hosts can be used as zombies, as certain conditions are required to be met before this is possible. (Using packages like hping may enable you to find a zombie host on the network.) The -v switch increases the verbosity of the output.

This command is especially useful while testing IDS/IPS. The -sS option will perform a SYN scan on the target host. While doing so, it will spoof the packet contents to make the target host see them as coming from the specified (-D) decoy hosts. The -sI and -D switches can’t be combined, for obvious reasons.

Now, a word of caution: be careful not to cause an unintended Denial of Service (DoS) attack while using the -D option. To understand how this could happen, we need to know how a TCP handshake operates. TCP, being a connection-oriented protocol that guarantees delivery of packets, operates with a three-way handshake:

However, a problem occurs if the decoy IP address is not active on the network — there is no RST sent to the scan target, which keeps the connection open. As Nmap continues to generate more and more requests to the target with the decoy IP as the source, the scan target has a growing list of open connections for which it maintains the “connection initiated” state. This ends up consuming more and more resources on the target, and may cause a DoS to other, legitimate hosts and communications.

Nmap’s creators have considered many possibilities while designing it. One case in point is the -ttl option. To understand its use, let’s once again go into some detail on the IP protocol. Packet headers contain a field called TTL (Time To Live). The TTL field is set by the machine from which the packet originates. Every machine that receives and relays it on the route towards its destination, decrements the TTL field value by some amount.

If the TTL field value falls to zero before the packet arrives at its destination, then the packet is dropped, and an ICMP error is sent back to the sender. This mechanism is intended to prevent packets that could not be delivered to the target from remaining in circulation on the network and swamping the network resources.

Although TTL was originally meant to be a measure of time, as indicated by its name, in practice, its value is reduced by one on each hop (relaying of the packet) and not by some number of seconds. Thus, the value of the TTL field actually determines the maximum number of hops for which the packet can be relayed without being discarded.

A typical default value for TTL on many operating systems is 128. However, Nmap’s -ttl option lets you define a custom value for scan packets, which is a very useful feature. This includes, for example, ensuring that the packet is not relayed from your LAN onto the WAN/Internet. Fantastic, isn’t it?

Some of the other important Nmap command-line options that require an understanding of the TCP/IP protocol include:

Listing active hosts on the network

A common sequence in network testing is to first generate a list of all active hosts in a network. The list can be used as an input to other applications, which lack the capacity to scan for active hosts but must be given one or more target IP address. Here is a short command sequence that does this:

The first command executes a ping scan (-sP) and generates a list of active hosts in the target range/network. This list will be stored in the file hostlist in greppable format (-oG). The second command reads the data from the file, splits each line into fields based on a space character delimiter, and outputs the second field (the IP address), thus generating a new file, iplist, which is simply the list of active IP addresses/hosts in the given range.

Nmap has a huge list of command-line options that are difficult to remember and use, even for experienced administrators. Zenmap, a GUI for Nmap, simplifies this considerably. It even provides ready-made scan profiles from which you can choose. The commands you generate in the GUI can also be run at a command line, if required. The GUI also has a very important added function — a graphical display of discovered hosts, and the hops required to reach each host! A sample output from this feature is shown in Figure 1.

We hope that the few important concepts about the TCP/IP protocol, the power of Nmap, and the other ideas interested you!