5 tools that will transform you into an Android developer 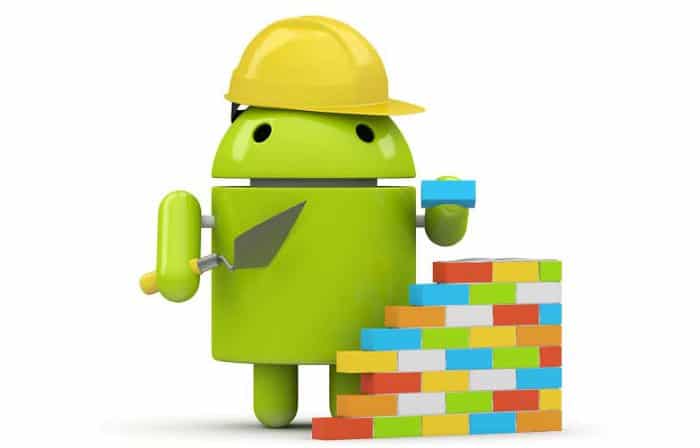 Android is now almost everywhere in the tech world. Whether you look at some smartphones or tablets, or smartwatches or even in-dash entertainment systems, Android is available behind the scenes to deliver a smarter experience. One of the reasons for its huge success is the ease of its development. Presently, Google Play Store holds over 2.2 million apps for Android devices. This data is enough to make Google’s platform the leading mobile operating system, followed by Apple’s iOS and Microsoft’s Windows Phone. Also, this gives you a reason to opt for Android development — without any second thought.

Therefore, we are here covering five tools that will help you transform into an Android developer. These tools will enable you to create some big apps for the open source platform and gain popularity through your developments.

Android Studio is the official integrated development environment (IDE) for Android that Google launched back in 2013. It has Virtual Device Manager to enable live testing experience without the need for any physical device. But if you’ve connected to an Android device, you can debug your apps instantly using the Android Virtual Device Manager.

To offer a multi-platform experience, Google has designed its Java-powered Android Studio for Windows, Mac OS X and Linux. It supports Android Wear app development in addition to native Android apps. Further, there is an option to integration Google Cloud Messaging and App Engine using the built-in Google Cloud Platform access to uplift the end-user experience.

Android NDK (Native Developer Kit) offers a set of tools that allow you to leverage C and C++ code for developing Android apps. The tools come with some existing prebuilt libraries to let you reuse the previous codes and make some innovating offerings.

Google’s aim with the release of Android NDK is to influence C and C++ developers to enhance the number of Android apps. Thus, you don’t need to be a master of Java to develop something for Android users. You can also utilise some third-party solutions to integrate the NDK into Eclipse IDE or Microsoft’s Visual Studio.

If you want to develop an app with 3D experience, you can use Unity3D. This tool offers you a bunch of proprietary APIs that help in enabling attractive interfaces for a variety of Android devices. Additionally, you can utilise some high-end features of the engine to develop 3D mobile games.

Written with codes in C and C++, Unity3D allows you to develop apps and games in C#. You can additionally take help from some photo-editing software like Adobe Photoshop or Autodesk Maya and design textures as well as shadows for your creations.

For programmers with the knowledge of C++ and QML, the Qt Company has designed Qt for Android. This framework allows you to develop Qt 5 apps on devices with Android 4.1 (API level 16) or above. Additionally, it provides you with some simple solutions to handle multimedia content and extract readings from various sensors.

Once the coding work is accomplished successfully, Qt for Android lets you create and deploy Android’s Application Package (APK) through Qt Creator. The framework requires Android Studio and NDK to accomplish your developments.

Microsoft is ironically supporting Android app development using Xamarin. This is one of the youngest tools and perhaps the easiest one to develop not just Android but also new iOS and Windows apps.

Xamarin uses C# language to design your Android apps. Microsoft recently announced the open source availability of Xamarin SDKs that include Mono runtime ports and command-line build tools to support the community. More than a million developers are already using Xamarin around the world. This makes sense why you should opt for this solution.

So these were the tools that you can use today to fillip your presence in the ever-growing world of Android. However, you still need some knowledge about how to code to kick-start your developments.