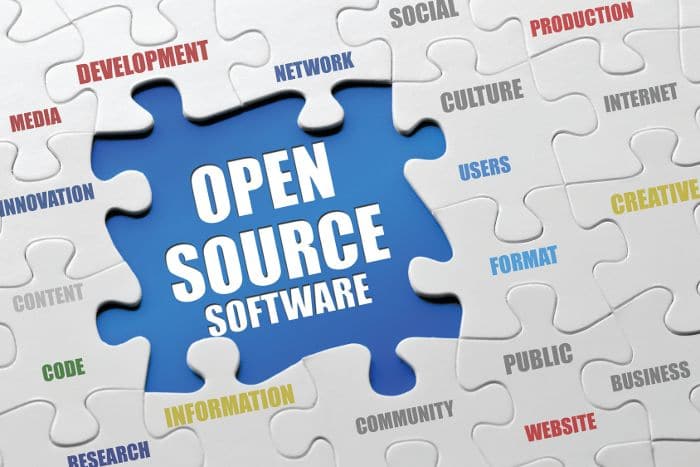 The Brazilian government has planned a big contract with Microsoft for its Office and Windows products. This major procurement is supposed to span over next few months, while the federal government is expected to publish its proposed tender by as early as this week.

The purchase decision is meant to bring down the cost and help in standardising portfolio across all government departments. According to media reports, the 12-month contract with Microsoft will help the government to purchase Microsoft products at negotiated prices. This would save the time consumed in tendering a technical process.

As reported by ZDNet, the Brazilian government is supposed to buy Windows 10, Office suite and Windows Server for its various departments in the initial stage. This would, however, be expanded to some other proprietary solutions over time.

The latest move is appeared to be a biggest IT decision by the state government in Brazil. Moreover, this is contrary to a central decision to support open source tools to reduce licensing costs that was announced back in 2003. That idea was touted to promote the development of products from local companies for the government. But all those previous efforts are reportedly failed due to lack of skilled professionals and specialized providers.

The joint procurement between the Brazilian government and Microsoft is a giant irony, as many countries nowadays are preferring open source solutions. Even developing markets such as India and Russia are supporting community-based offerings over proprietary solutions.

Recently, the US launched its code.gov platform to enable developer contributions on various public platforms. The Indian government is also in the development to launch an open source platform in the coming days to opt a cost-effective, sustainable IT model.