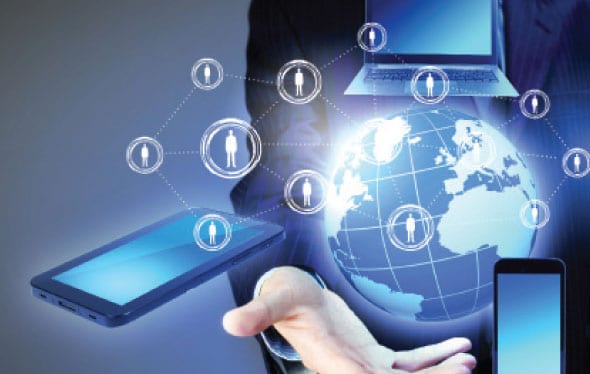 As the new year is approaching, technology is gathering a lot of attention. Now, a report predicts some of the emerging technologies as the leading trends for 2017.

Consultation firm ThoughtWorks in its recent Technology Radar report forecasts that machine learning, augmented reality (AR) and Docker will be trending next year. With the recent advancements in natural language processing tools like Nuance Mix, the related fields will also have a big impact in the coming months.

According to the 18-page report, AR and virtual reality (VR) both will have a higher rate of adoption. Microsoft’s HoloLens is already working on several planned innovations for the coming year. Likewise, Google is aiming to enhance its presence with DayDream VR that will even empower developers with some open source tools to develop new immersive experiences.

Further, the new year is reported to bring innovative changes in server and architecture level as well. Platform-as-a-Service (PaaS) solutions have already become widely popular in the last year. Going forward, a large number developers are predicted to start using containers as a self-contained process to enable new services. Docker container and other microservices are also likely to trend among developers community in coming year.

ThoughWorks considers that technology organisations will continue to experiment with team structures. A large number of solution vendors are expected to popularise the ‘you build it, you run it’ approach. Moreover, the coming year would create a foundation for self-service infrastructures.