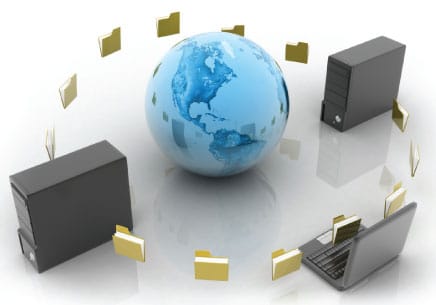 A former researcher at MIT’s Computer Science and Artificial Intelligence Laboratory (CSAIL) has developed a database analytics platform called MapD. The platform uses GPUs instead of CPUs to query and map billion of data points in few milliseconds.

People usually associate GPUs with image processing and gaming. However, efficient cores and processing units in modern GPUs can be used for general computing applications as well. Todd Mostak, who was previously working at the CSAIL, has developed MapD with the ability to process billions of data points within milliseconds.

Mostak claims that his MapD is 100 times faster than traditional database management systems that are powered by CPUs. The platform can process and visualise large data in a short span of time and the parameters of the processed data can easily be modified.

MapD caches all the data on multiple GPUs instead of storing it on some CPUs. Each GPU is given a different buffer pool to save time. Through this process, the system can deliver performance that is two to three times faster than CPU powered database systems.

Apart from Verizon, MapD has clients such as social media companies, finance and advertising firms.

The startup led by Mostak has recently raised a funding round from In-Q-Tel, the investment arm of US Central Intelligence Agency. You can expect to see a variety of use test cases of MapD being used in different domains in the near future.