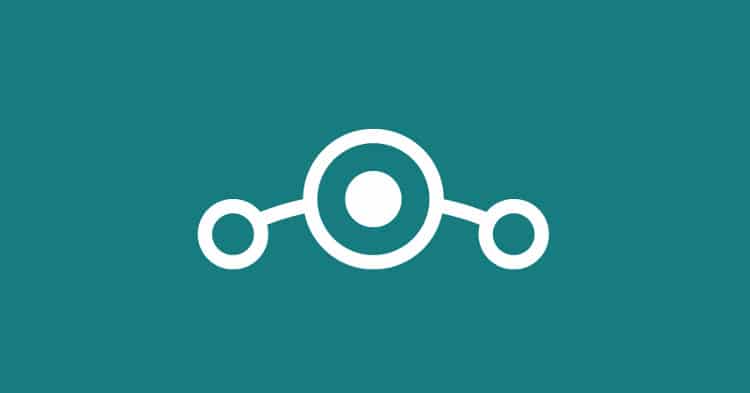 Days after the sudden departure of CyanogenMod, LineageOS is finally entering the Android world. The custom ROM has just been debuted for a handful of Android smartphones through some weekly builds.

The team maintaining LineageOS is in development to bring the new Android experience to more than 80 Android devices in the coming future. However, in the meantime, it has developed experimental and nightly releases for popular handsets including the Google Nexus 6P, Nexus 5X, Moto G4, Moto G4 Plus, Nextbit Robin and Xiaomi Redmi 1S.

In addition to the weekly builds, the LineageOS team is working on ‘experimental’ data migration builds that will enable CyanogenMod-based devices to get the signed version of the new ROM. This will come with a permanent ‘experimental’ watermark to encourage users to switch to a normal weekly build after transiting completely from CyanogenMod.

The data migration builds will be compatible with the hardware previously based on CyanogenMod 13 and 14.1.

The LineageOS team is initially focusing on devices that are compatible with Android Marshmallow and Nougat operating systems. Nevertheless, this would be expanded to other versions over time.

LineageOS emerged as an ultimate solution following the shutdown of CyanogenMod in last December. This new open source solution is yet to build strong community support. But it already gained with over 50,000 unofficial installs. All this suggests that the history is repeating itself, and the LineageOS development would soon reach thousands and millions of devices.