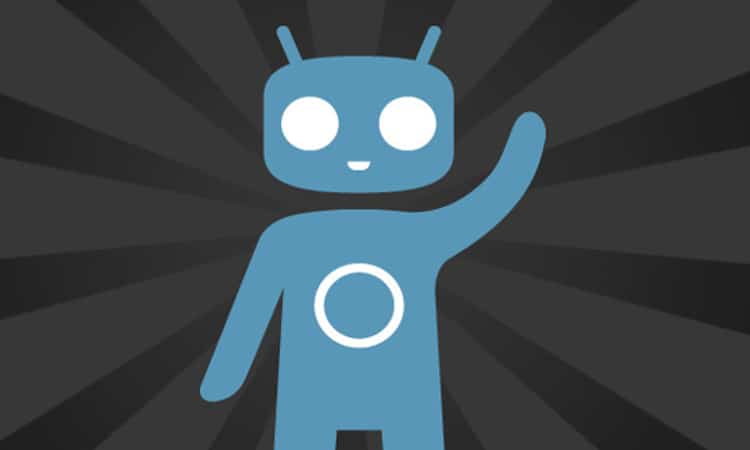 While Cyanogen is finally leaving its Android fans feeling blue, the developer group behind CyanogenMod is preparing its fork to move forward. The latest development has emerged as LineageOS.

The official CyanogenMod website left in the Web world after Cyanogen announced the shutdown of its services and nightly software builds late last week. But its community, which comprises developers, designers, device maintainers and translators, has released the web presence of LineageOS to retain its existing custom ROM experience.

“LineageOS will be a continuation of what CyanogenMod was,” the community writes on the newly built LineageOS website.

The CyanogenMod team “lost DNS routing” for its website following the release of a final letter to its users. But its members ultimately leveraged Google+ to spread their words. “It will come as no surprise that this most recent action from Cyngn [Cyanogen] is definitely a death blow for CyanogenMod,” the team writes in the post.

Highlighting the upcoming fork as more than just a rebrand, the CyanogenMod team touts it as a return of “the grassroots community effort” that was defining the custom ROM in the past.

Details about the features of LineageOS would be released in the coming days. Meanwhile, the differences between Cyanogen and the CyanogenMod community have been highlighted formally.