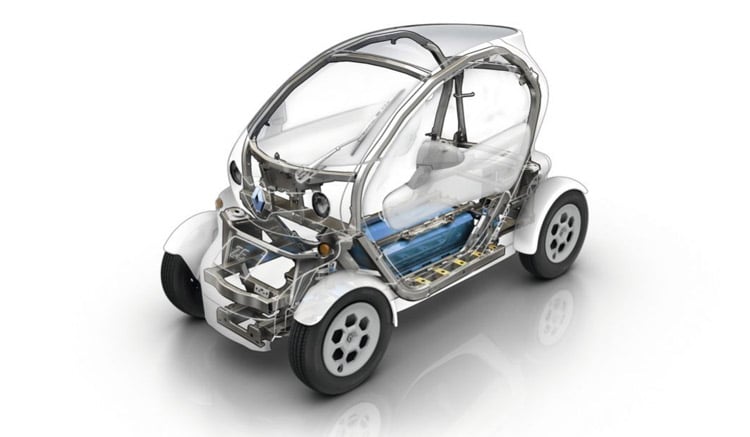 Renault has announced its partnership with entities including OSVehicle, ARM, Pilot and Sensoria to develop its open source-powered electric car projects. At Consumer Electronics Show (CES) 2017, Renault-Nissan Alliance Chairman and CEO Carlos Ghosn showcased a prototype of the ongoing developments.

Based on the existing electric car model Twizy, Renault has developed its very first open source model called POM. This new vehicle is initially available to startups, independent laboratories, researchers and private customers. Further, the French automaker has allowed third parties to copy and modify the software behind the latest solution to develop customisable electric vehicles.

“Sharing common hardware platforms to everyone is a new co-creative and horizontal approach that can disrupt this industry lowering significantly costs and time-to-market,” said Tin Hang and Yuki Liu, founders of OSVehicle, in a joint statement.

“The automotive industry will increasingly focus on the specific functionality that owners want, such as comfort level and entertainment. By providing this platform, Renault is paving the way for innovation in these areas,” said Richard York, vice president of embedded marketing, ARM.

Open source as a lighthouse of future automotive

Furthermore, tech giants including Google and the Linux Foundation are developing new solutions to bring open source to the emerging world of smart cars.