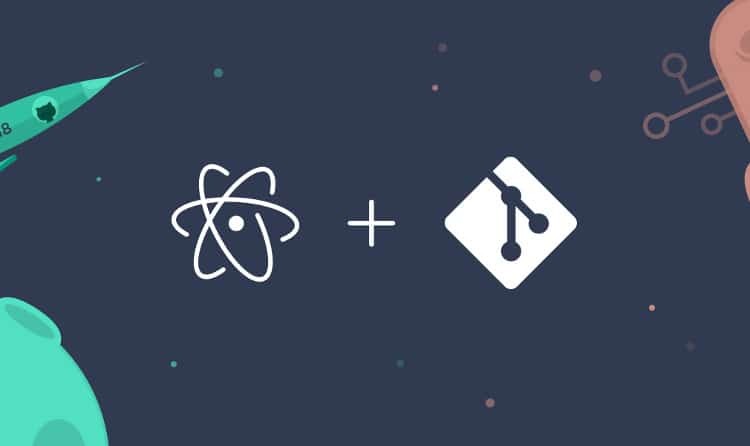 Atom, which is a popular open source editor, has received a new update that brings a native GitHub integration. The latest move is aimed to let developers operate with Git without leaving the editor.

Although Atom editor is a brain-child of GitHub, it was previously allowing GitHub access through third-party add-ons. However, the GitHub team has now realised the requirement of a native Git integration.

“Git is an essential part of many developers’ workflows, but dropping to the command line or another GUI application in the middle of writing code can take you out of the flow,” GitHub Engineer and Atom Contributor Binary Muse writes in a blog post.

With the newest integration, you can use essential Git features directly from Atom. These can be some stage changes, commits to projects, creation and switching between branches and resolving merge conflicts. The GitHub package — available through the integration — comes with a dock item and status bar widgets that enable access to the basic features.

Additionally, the integration makes it possible for you to use GitHub to share and collaborate on code and pull requests without using a web browser.

It is worth noting that the GitHub package within Atom editor is currently at an early stage and is labeled as a “preview”. Nevertheless, you can experience its advancements by using the Atom 1.18 beta release.

If the beta release is not your choice, you can download Atom 1.17 that includes docks as an extension to hold interface elements on the front view. The new public release also has faster startup time through V8 custom snapshots. Moreover, you will not have jQuery as a dependency of Atom’s bundled packages to improve your code editing performance.