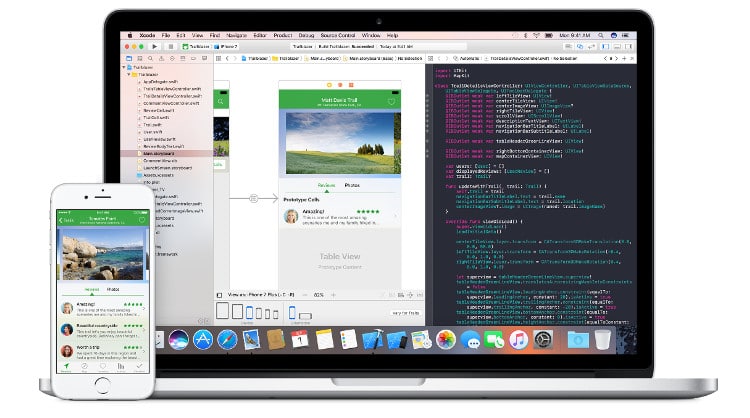 Xcode 9 allows developers to deploy their iOS apps over a Wi-Fi network before publishing them to the App Store. This wireless development eases the testing of new apps and eliminates the efforts of keeping an iOS device connected to a system via USB cable.

In addition to the Wi-Fi support, the new Xcode version enables developers to test an app on multiple device types at the same time simultaneously. Developers can test the same app on an iPhone, iPad, Apple TV and Apple Watch.

Apple has also introduced the beta of a new build system that enhances the building time of apps by over two times. Additionally, the iPhone maker has optimised the loading time of source code files by three times, and scrolling speed is now 50x faster than before.