Home Content Sponsored Everything you need to know about Android O 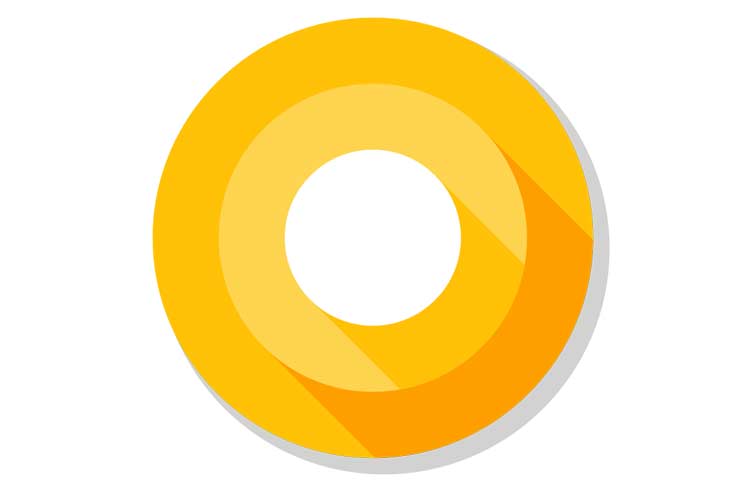 The developer preview of Android O was released in March. Since the debut, it has been a huge success. A large number of developers were already quite excited about the new Android version. But Google even upped the stakes lately — by announcing some of the features which will be rolled out later this summer.

Before starting with the features on Android O, it is worth noting that regardless of which device you will use on the new platform, it will only work at optimal levels if it is kept safe. One of the best ways to ensure the safety of your Android O device is to opt for a protective case like the ones available from BodyGuardz.com.

Notifications are getting a major overhaul with the Android O update. Users will be able to snooze notifications, so they are useful but not disruptive.

Notifications channels provide developers with the ability to create different categories for notifications within their apps. This will make it possible for users to choose only to receive topic specific notifications rather than being forced to receive all possible options. It will also allow users to modify notification aspects such as where they show up and the tone that is played.

Developers will also have the option to choose the background colors on which their notifications are displayed. This will make it easier to differentiate between notifications at a glance and may also help with branding.

Some custom Android ROMs are already offering notification dots. You can experience their presence on Asus ZenUI and Xiaomi’s MIUI.

Several updates will emerge with Android O to improve the overall user experience. First in the line is the picture-in-picture video capability. Some device manufacturers that already have the floating video capability, but it is device specific rather than being available for all phones using the Android platform. With official support from Google, the enhanced multitasking development is likely to be available for all third-party developers as well.

Apart from the picture-in-picture view, many people are excited about the update to the emoji options offered by Android. The familiar blob emoji are going away to be replaced by the more popular and universally accepted circular emoji which are more similar to the emoji used by other platforms. This should help mitigate the confusion caused by cross-platform emoji communication although some Android loyalists are upset that they will lose some of their individuality. Also, there is a significant number of new emojis that will promote greater diversification.

Users should notice several improvements to both speed and power with Android O. Google has claimed there are significant enhancements to not just performance but also for improving battery consumption.

Faster boot times have been demonstrated on Pixel and are reported to be twice as fast as when the same hardware is running on Nougat. This has not been shown on other Android devices. Similar results are expected, though.

Background execution limits are being imposed by Google to prevent apps from abusing their ability to continue running when they have been backgrounded. In the past, this has caused batteries to drain too quickly. However, that does not mean Android devices will be limited in the same ways as those running on iOS. Google has created an alternative way for developers to run backgrounded tasks which will not be as draining.

Copy and paste are among those functions people take for granted, but Google has found a way to breathe new life into this with machine learning. Android O will help users with the task by automatically selecting what it thinks you are trying to copy for you. While it will be possible to modify the selection, the built-in feature is expected to make the process much smoother. There are also improvements to autofill that should make the endless forms required by websites easier to complete.

All in all, Android O is changing the way Android devices function for the better. It will be exciting to see how will the upcoming iOS version be able to compete with these improvements. Having said that, developers are expected to get fruits from both the sides.

DevOps is Eating the World