GNOME’s Disk Utility to get large file support in v3.26 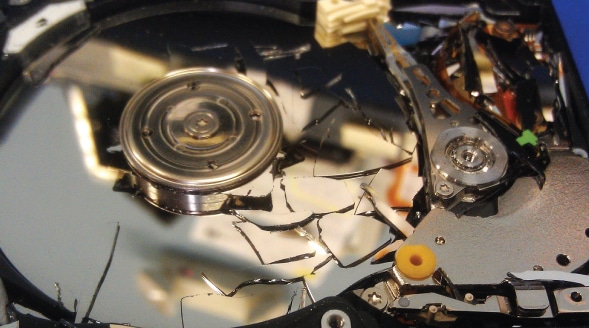 Though GNOME Disk Utility will receive an update to version 3.26 in September, it has now been anticipated to receive features such as disk resize and repair function. The new version will also get large file support to handle giant files.

The new Disk Utility will be launched as part of GNOME 3.26 release. Kai Lüke, the developer of GNOME Disk Utility, has published a blog post that highlights the new features in the upcoming release. The latest version is touted to offers a file system resize that lets you block device that cannot be fitted in a strange experience.

In general events, it not possible to estimate the exact space occupied by a specific file system disk. So the new Disk Utility package will resize filesystems that are in partitions. The future releases will also receive improved support for both NTFS and FAT file system resizing.

The updated GNOME Disk Utility will also include large file support and bring an ability to update the window for power state changes. Additionally, the new version will enable prompts users while stopping any running jobs while closing the app. It will debut with better support for probing and unmounting of volumes.

GNOME developers will enable an app menu entry in the new Disk Utility version. It will help you create an empty disk image. Likewise, you will get the option to check the displayed UUIDs for selected volumes.

GNOME 3.26 is scheduled to go live on September 13. You can download Disks 3.25.4 which is released for testing. Its source tarball is available for download that you can use with your GNU/Linux distribution.