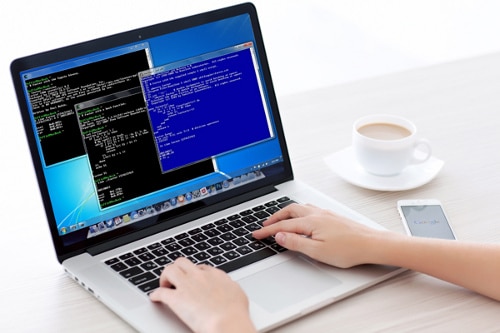 Microsoft has released its second Insider preview build for Windows Server 2016. The new version, debuted as Windows Server Insider Build 16257, enables Windows Subsystem for Linux (WSL) to offer distributions such as Ubuntu and OpenSUSE to the proprietary server platform.

The WSL is a compatibility layer to natively run Linux binary executives (in EFL format) natively on Windows. Microsoft originally introduced its WSL functionality with Windows 10 Anniversary Update back in August 2016. And now, it is bringing the same experience to Windows Server. The new move also allows you to run open source developments such as Node.js, Ruby, Python, Perl and Bash scripts.

However, Microsoft has not provided native support for persistent Linux services like daemons and jobs as background tasks. You also need to enable the WSL and install a Linux distribution to begin with the advanced operations on Windows Server.

Remote Server Administration Tools on board

You need to register for Windows Insiders for Business Program or Windows Insider Program to get your hands on the latest build of Windows Server. It includes various bug fixes and performance enhancements over the first preview build that was released last month.