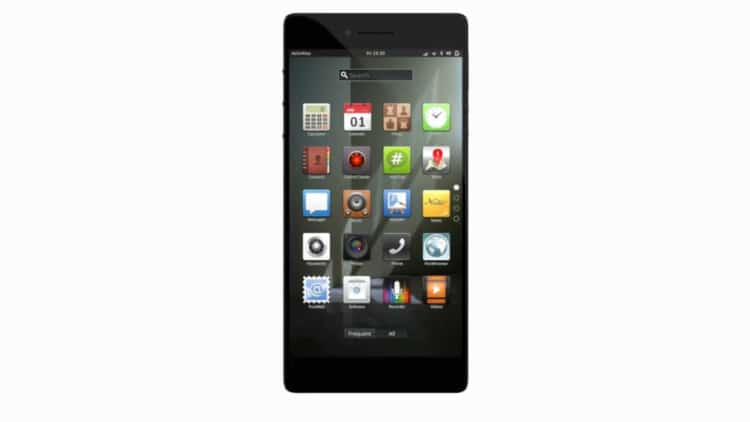 The GNOME Foundation has partnered with Purism to build the world’s first free and open smartphone called Librem 5. The new partnership is aimed to disrupt the market of mobile devices running on Android and iOS platforms and bring pure open source experience to smartphones.

As per the terms of the partnership, the GNOME Foundation is set to help San Francisco, Calif.-based Purism with hackfests, tools and emulators that power GNOME/GTK to make the Librem 5 project successful. The non-profit organisation is also in plans to enhance the default GNOME shell and general performance to enable advancements on the new smartphone.

“Having a free/libre and open source software stack on a mobile device is a dream-come-true for so many people, and Purism has the proven team to make this happen,” said Neil McGovern, executive director, GNOME Foundation, in a joint statement.

The projected Librem 5 is touted to come with end-to-end encryption and enhanced user protection. These features would give a reason to existing Android and iOS users to switch to the new development.

“Getting endorsement from GNOME Foundation for the Librem 5 hardware gets us all one-step closer to a phone that avoids the handcuffs of Android and iOS,” said Todd Weaver, founder and CEO, Purism, in the statement.

Not exactly a ‘free’ smartphone

It is worth noting that despite being called as a ‘free’ smartphone, the Librem 5 is listed officially at a price of US$599 with an estimated shipment for January 2019. The company is looking to raise as many as US$1 million through a crowdfunding campaign.

Founded in 2014, Purism is popular for supporting hardware with free and open source software. The company brought Librem 15 as a high-end Linux notebook to begin its journey in the computing world. Following the success of the crowdfunding campaign for its first device, the Librem maker launched a 13-inch notebook. Both the devices helped the company raised over US$1 million through the support of 1,042 initial backers.