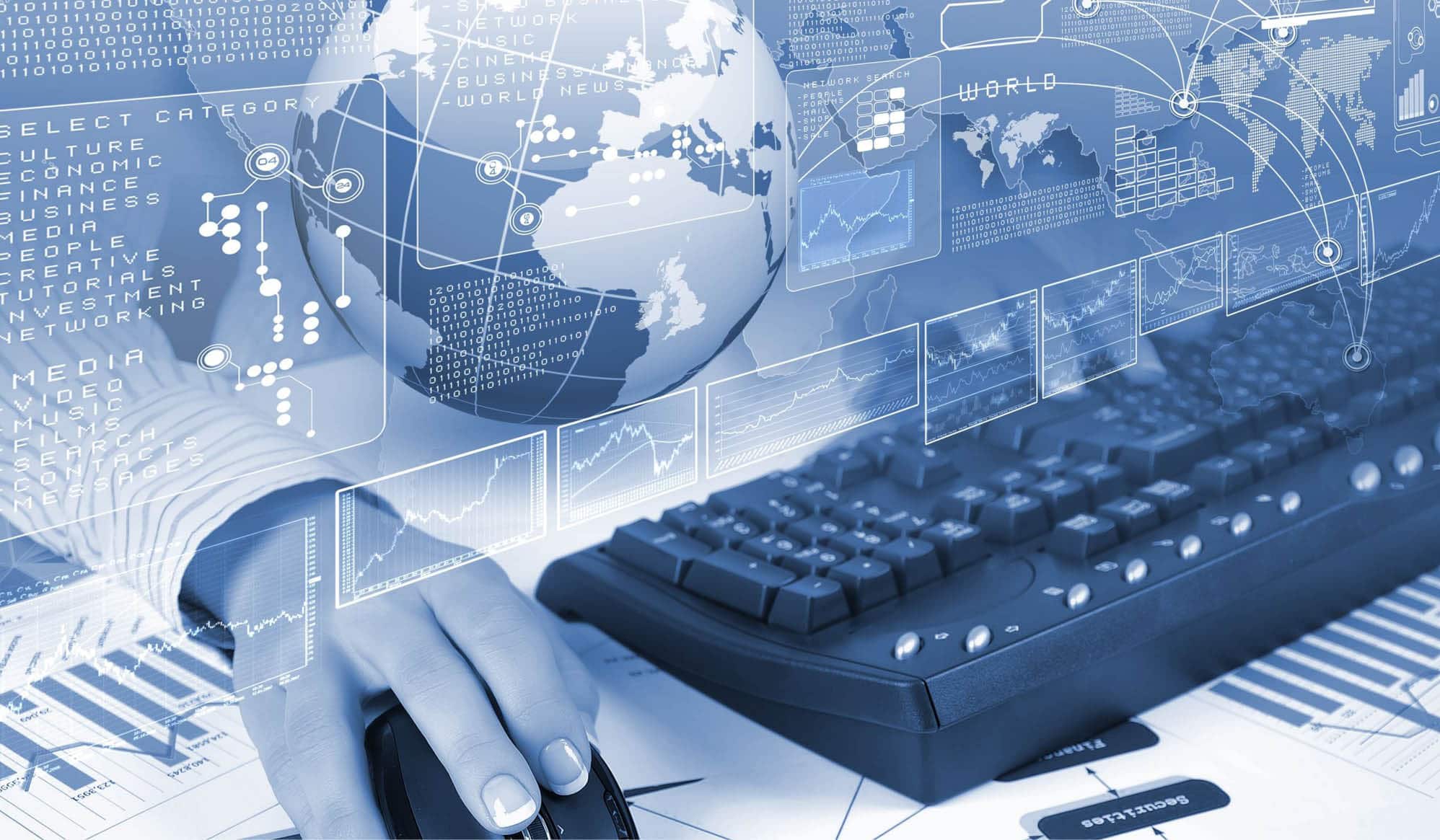 OpenShift is a Kubernetes based container application, designed for container based software deployment and management. It is an application development and hosting platform, which automates management and enables the developer to focus on the app itself.

The increase in the volume, velocity and the variety of data from multiple channels demands high performance computing resources that can process heterogeneous Big Data. It is not always possible to purchase costly computing resources like high performance multi-core processors with supercomputing powers, huge memory devices and related technologies to process, visualise and make predictions on the datasets related to live streaming and real-time supercomputing applications. To cope with and work with such technologies, cloud services are used, whereby computing resources can be hired on demand and billed for as per usage.

Red Hat OpenShift is one of the leading cloud services providers in the PaaS (Platform as a Service) paradigm. It provides multiple platforms to cloud users with the flexibility to develop, deploy and execute applications on the cloud. OpenShift has high performance data centres with enormous processing power to work with different programming languages, which include Java, PHP, Ruby, Python, Node.js, Perl, Jenkins Server, Ghost, Go and many others.

A beginner can use the Free Tier of Red Hat OpenShift for the development, deployment and execution of new cloud apps on the online platform provided by it. Any of the programming languages mentioned can be used for the development of apps with real-time implementation.

Developing a Twitter extraction using PHP on the OpenShift PaaS

To develop a Twitter extraction on the OpenShift PaaS, use the code given below:

PHP based machine learning on the OpenShift PaaS

Machine learning is a powerful science that makes use of soft computing and meta-heuristic approaches for effectual predictive mining even from a huge dataset (https://php-ml.readthedocs.io/en/latest/). It has been traditionally used for fraud detection, market analytics, email spam filtering, malware analysis, fingerprint evaluation, face detection and many other applications. In machine learning, the algorithms are implemented in a way in which better classifications and predictions can be made—somewhat similar to the intelligence of the human brain. In traditional implementations, artificial neural networks are used with machine learning to solve complex classification problems.

PHP-ML is a powerful machine learning library used for R&D in the domain of machine learning for different applications. It integrates assorted algorithms in the form of classes and methods for high performance computing with the analytics from real-time datasets. PHP-ML has a rich set of algorithms implemented in PHP Scripts, and these can be easily integrated on the real-time cloud of

OpenShift by uploading the code and mapping with GIT.

Key features and algorithms in PHP-ML

KNearestNeighbors implements the k-nearest neighbours (k-NN) algorithm for solving the classification problems for a specific set of data items.

In the following example, inputs with their corresponding targets are specified in terms of classes ‘0’ or ‘1’. If these values are carefully analysed, the corresponding classes can be mapped. In the dataset of [2, 5], [3, 6], [4, 7], the values in each set are in increasing order and there is a difference of +3, which is assigned to the class ‘0’. Similarly, in [4, 2], [5, 3], [7, 5], the values in each set are decreasing and assigned class ‘1’. This data can be trained using k-NN with the implementation of the train() function.

For the prediction of new input data, the predict() function is implemented. As in the following example, predict ([5, 7]) is passed as input, the output will be returned as class ‘0’ because the values in [5, 7] are in increasing order and almost of the same behaviour as class ‘0’. The exact difference of +3 is not mandatory, because machine learning approaches make use of results with a higher degree of approximation, probability and optimisation.

As there are many applications for which classification and predictive mining can be used, the free and open source libraries can be integrated on the real-time clouds of Red Hat OpenShift, IBM Bluemix, Amazon, Google Apps Engine and many others, depending upon the algorithms to be used. The aspects and logs associated with performance, complexity, security and integrity can be analysed with the implementation of algorithms on real-time clouds.