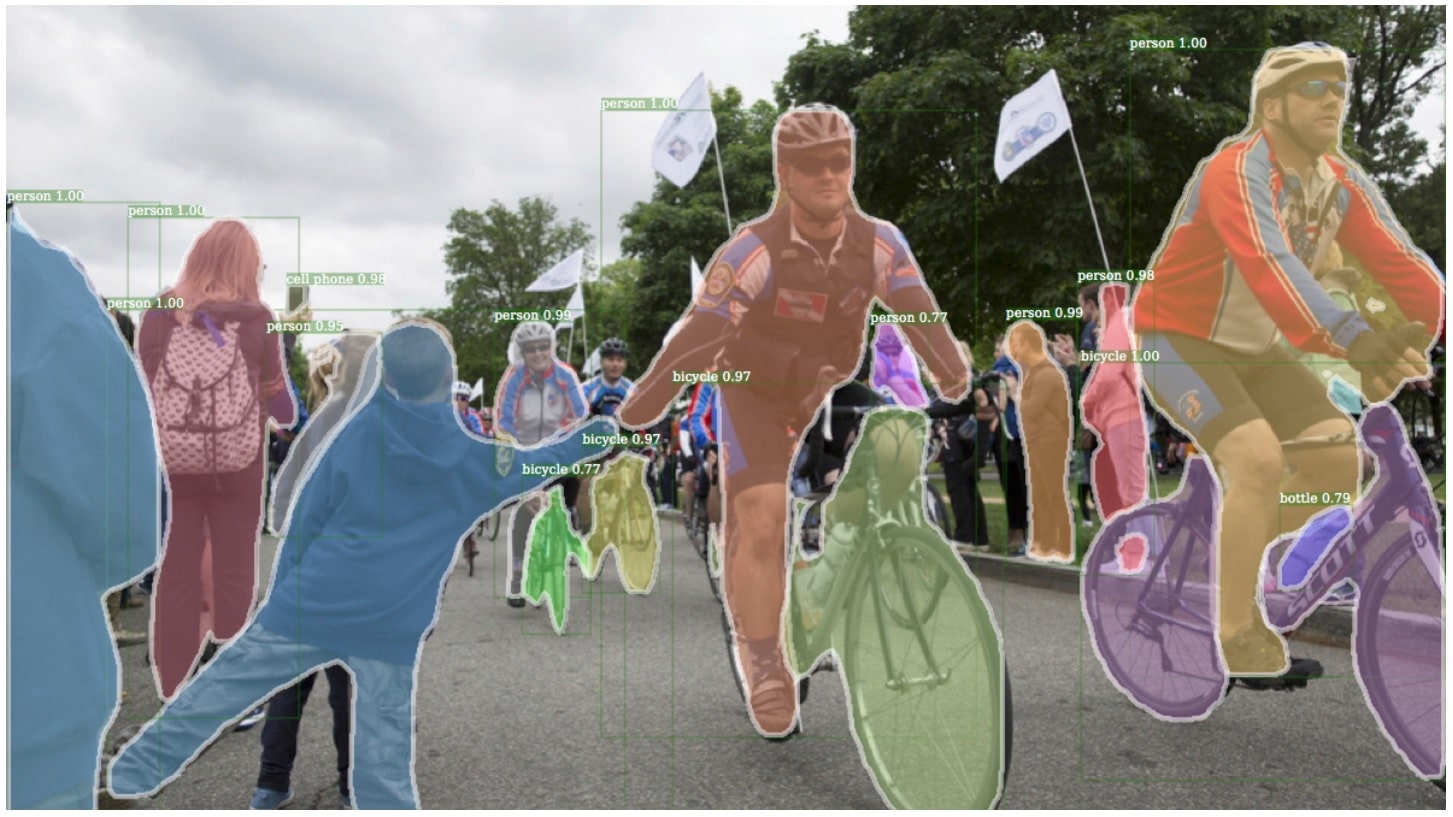 Started in July 2016, Detectron is Facebook AI Research’s software system that implements state-of-the-art object detection algorithms, including Mask R-CNN. It is written in Python and powered by the Caffe2 deep learning framework. It was developed with the goal of creating a fast and flexible object detection system. In a major move, Facebook AI Research (FAIR) has announced it to be open sourced.

At FAIR, Detectron has enabled numerous research projects, including: Feature Pyramid Networks for Object Detection, Mask R-CNN, Detecting and Recognizing Human-Object Interactions, Non-local Neural Networks. The goal of Detectron is to provide a high-quality, high-performance codebase for object detection research. It is designed to be flexible in order to support rapid implementation and evaluation of novel research.

Beyond research, a number of Facebook teams use this platform to train custom models for a variety of applications including augmented reality and community integrity. By open sourcing Detectron, Facebook’s goal is to make the research as open as possible and to accelerate research in labs across the world. With its release, the research community will be able to reproduce our results and have access to the same software platform that FAIR uses every day.

Detectron is available under the Apache 2.0 license. They are also releasing extensive performance baselines for more than 70 pre-trained models that are available to download from their model zoo.