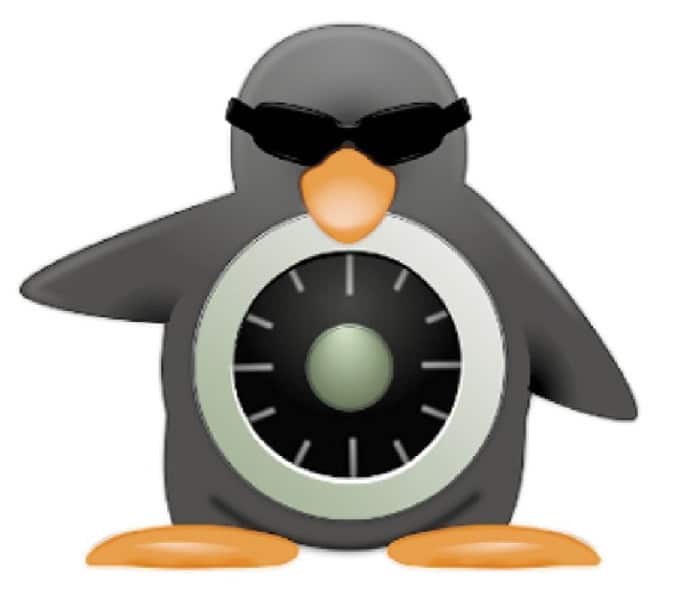 Security-Enhanced Linux or SELinux is an advanced access control built into most modern Linux distributions. It was initially developed by the US National Security Agency to protect computer systems from malicious tampering. Over time, SELinux was placed in the public domain and various distributions have incorporated it in their code. To many systems administrators, SELinux is uncharted territory. It can seem quite daunting and at times, even confusing. However, when properly configured, SELinux can greatly reduce a system’s security risks and knowing a bit about it can help you to troubleshoot access related error messages.

Security-Enhanced Linux is an additional layer of system security. The primary goal of SELinux is to protect the users’ data from system services that have been compromised. Most Linux administrators are familiar with the standard user/group/other permissions security model. This is a user and group based model known as discretionary access control. SELinux provides an additional layer of security that is object based and controlled by more sophisticated rules, known as mandatory access control. To allow remote anonymous access to a Web server, firewall ports must be opened. However, this gives malicious users an opportunity to crack the system through a security exploit, if they compromise the Web server process and gain its permissions — the permissions of Apache user and Apache group, which user/group has read write access to things like document root (/var/www/html), as well as the write access to /var, /tmp and any other directories that are world writable.

Under discretionary access control, every process can access any object. But when SELinux enables mandatory access control, then a particular context is given to an object. Every file, process, directory and port has a special security label, called a SELinux context. A context is a name that is used by the SELinux policy to determine whether a process can access a file, directory or port. By default, the policy does not allow any interaction unless an explicit rule grants access. If there is no rule, no access is allowed.

/var/www/html is httpd_sys_content_t, and for files and directories normally found in /tmp and /var/tmp is tmp_t. The type context for Web server ports is httpd_port_t.

There is a policy rule that permits Apache to access files and directories with a context normally found in /var/www/html and other Web server directories. There is no ‘allow’ rule for files found in /var/tmp directory, so access is not permitted. With SELinux, a malicious user cannot access the /tmp directory. SELinux has a rule for remote file systems such as NFS and CIFS, although all files on such file systems are labelled with the same context.

Disabled mode: This mode completely disables SELinux. A system reboot is required to disable SELinux entirely, or to go from disabled mode to enforcing or permissive mode.

To check the present status of SELinux, run the sestatus command on a terminal. It will tell you the mode of SELinux.

Run the command setenforce with either 0 or 1 as the argument. A value of 1 specifies enforcing mode; 0 would specify permissive mode.

The configuration file that determines what the SELinux mode is at boot time is /etc/selinux/config. Note that it contains some useful comments.

Use /etc/selinux/config to change the default SELinux mode at boot time. In the example shown in Figure 3, it is set to enforcing mode.

Changing the SELinux context of a file

The semanage fcontext command can be used to display or modify the rules that the restorecon command uses to set the default file context. It uses extended regular expressions to specify the path and filenames. The most common extended regular expression used in fcontext rules is (/.*)? which means “optionally match a / followed by any number of characters.” It matches the directory listed before the expression and everything in that directory recursively.

Figure 7 shows how to use semanage to add a context for a new directory. First, change the context of the parent directory using the semanage command, and then use the restorecon command to restore the parent permission to all files contained in it.

SELinux Booleans are switches that change the behaviour of the SELinux policy. These are rules that can be enabled or disabled, and can be used by security administrators to tune the policy to make selective adjustments.

The getsebool command is used to display SELinux Booleans and their current values. The -a option helps this command to list all the Booleans.

The getsebool command is used to display SELinux Booleans and setsebool is used to modify these. setsebool -P modifies the SELinux policy to make the modifications persistent. semanage boolean -1 will show whether or not a Boolean is persistent, along with a short description of it. To list only local modifications to the state of the SELinux Booleans (any setting that differs from the default in the policy), the -C option with semanage Boolean can be used.

In Figure 8, the Boolean was first modified, and then this modification was made persistent; the -C option was used with semanage to list the modifications.

Sometimes, SELinux prevents access to files on the server. Here are the steps that should be followed when this occurs.