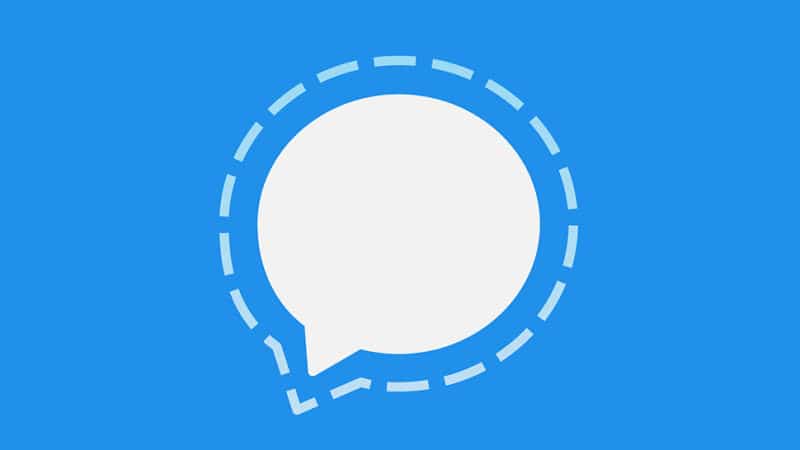 The creators of Signal, the encrypted messaging app widely used throughout security community announces a major change to the organization’s makeup. Brian Acton, the WhatsApp co-founder has announced the launch of the Signal foundation, a non-profit aimed at developing open source privacy technology to protect free expression and enable secure global communication. The foundation has started with an initial funding of USD 50 million.

Signal is used by journalists, activists, and others seeking to stymie government surveillance. The first product to receive support from the foundation will be the Signal Messenger, and the foundation will seek to bring out multiple offerings over the long term.

Acton started Signal with Matthew Rosenfield, a computer security researcher known as Moxie Marlinspike, who will serve as CEO of the newly created Signal Messenger non-profit organisation. Whereas, Acton will be the Signal Foundation’s executive chairman.

Acton will use the fund to develop the Signal Messenger app, and to up capacity in general. Freedom Of The Press Foundation is the fiscal sponsor for the Signal Foundation, which will strive to become a self-sustaining and collaborative project with a strong community.

“We believe there is an opportunity to act in the public interest and make a meaningful contribution to society by building sustainable technology that respects users and does not rely on the commoditization of personal data,” Acton wrote in an official blog post.

The Signal encryption protocol is used in Facebook Messenger, WhatsApp and Skype, among other apps, including the standalone Signal Messenger. The new Signal Foundation is being established by Open Whisper Systems, the open-source project behind the Signal encryption system.